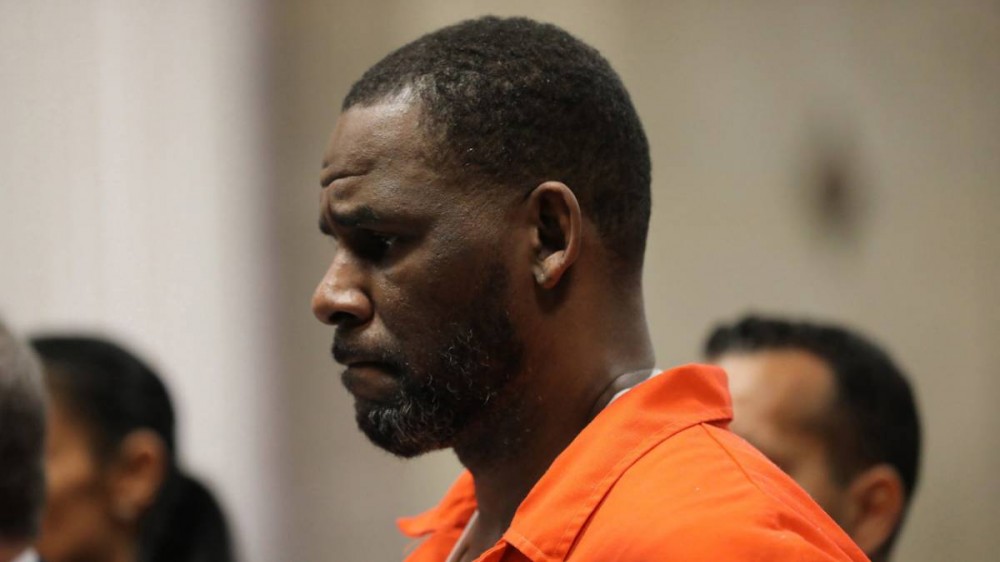 R. Kelly was placed on suicide watch following his guilty verdict on racketeering and sex trafficking charges in New York, according to the Chicago Tribune.

In a court hearing ahead of his separate trial in Chicago on Wednesday (October 20), R. Kelly’s attorney, Steve Greenberg, revealed the 54-year-old singer was placed on suicide watch for “some time,” but that has since been lifted.

Placing a recently convicted prisoner on suicide watch is common practice within the federal prison system, however, and Greenberg did not say that R. Kelly had actually expressed a desire to harm himself.

The disgraced R&B icon appeared via video from a federal jail in Brooklyn during the hearing, but did not speak because no one could figure out how to unmute him.

R. Kelly was found guilty of using his superstar status to sexually abuse women and children over two decades by a federal jury in New York on September 27. He was convicted on nine counts including racketeering, sex trafficking, sexual exploitation of a child, kidnapping, bribery and a violation of the Mann Act, a human trafficking law.

Kelly will be sentenced on May 4, 2022 and faces anywhere from 10 years to life in prison.

Meanwhile, R. Kelly still faces charges of child pornography and obstruction of justice in his native Chicago. The trial is set to begin on August 1 and is expected to last three to four weeks, it was announced during Wednesday’s court hearing.

If convicted on the child pornography charge, R. Kelly faces an additional 10 to 20 years behind bars.

Following his guilty conviction in New York, R. Kelly has seen his legacy slowly stripped away. In late September, Baton Rouge, Louisiana revoked the key to the city they awarded the R&B singer in 2013.

Meanwhile, YouTube terminated two of Kelly’s official channels — where many of his iconic songs and music videos were uploaded — in accordance with their creator responsibility guidelines.

However, R. Kelly’s fall from grace doesn’t appear to have dampened the popularity of his music. Since his September 27 conviction, he’s enjoyed a staggering 517 percent increase in album sales, along with over a 20 percent spike in on-demand and video streams.