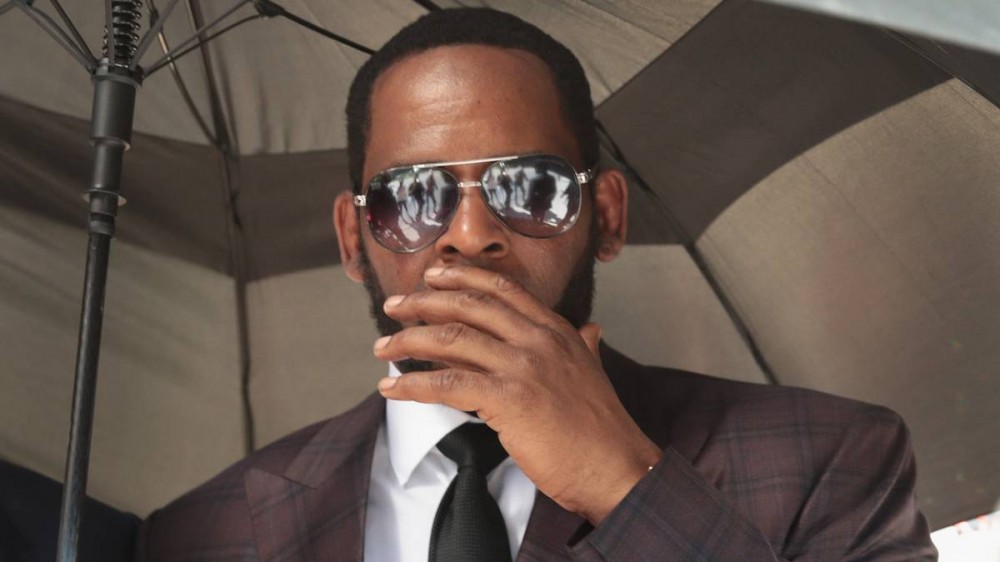 Convicted R&B singer R. Kelly has seen a rapid fall from grace since the release of the 2019 documentary Surviving R. Kelly and subsequent trial on sex trafficking and racketeering charges. However, the 54-year-old has seen a meteoric rise in sales and streams since he was found guilty on September 27.

According to Rolling Stone, album sales for Kelly’s catalog have jumped 517 percent since last month, a dubious notion considering many of the singer’s songs were tied to his victims.

The spike in album sales aligns with streaming numbers as well. From September 27, the day of the guilty verdict, to October 3, Kelly’s catalog saw an uptick in “on-demand streams by 22 percent and his“video streams were up 23 percent compared to the previous seven days.”

The disgraced singer’s catalog is still available on Apple Music, Spotify and Tidal, where listeners have played his music more in 2021 than they did in 2017. According to RS, “In 2017, Kelly was averaging around 5.4 million on-demand audio streams per week, and this year he’s averaged around 6.4 million.”

Kelly’s rise in streaming echoes a similar reaction in 2018 after Spotify removed him from its owned and operated playlists for violating its Hate Content and Hateful Conduct policy.

Despite the uptick in streaming and public support from the likes of Bill Cosby and Akon, platforms such as Google are taking a stance against Kelly. On October 6, YouTube announced it was shuttering two of Kelly’s video accounts with a combined 5 million subscribers.

The singer is due back in court for sentencing on May 4, 2022. He faces 10 years to life in prison. Additionally, he faces two other trials for sex-related crimes, one in Minnesota and another in his hometown of Chicago.