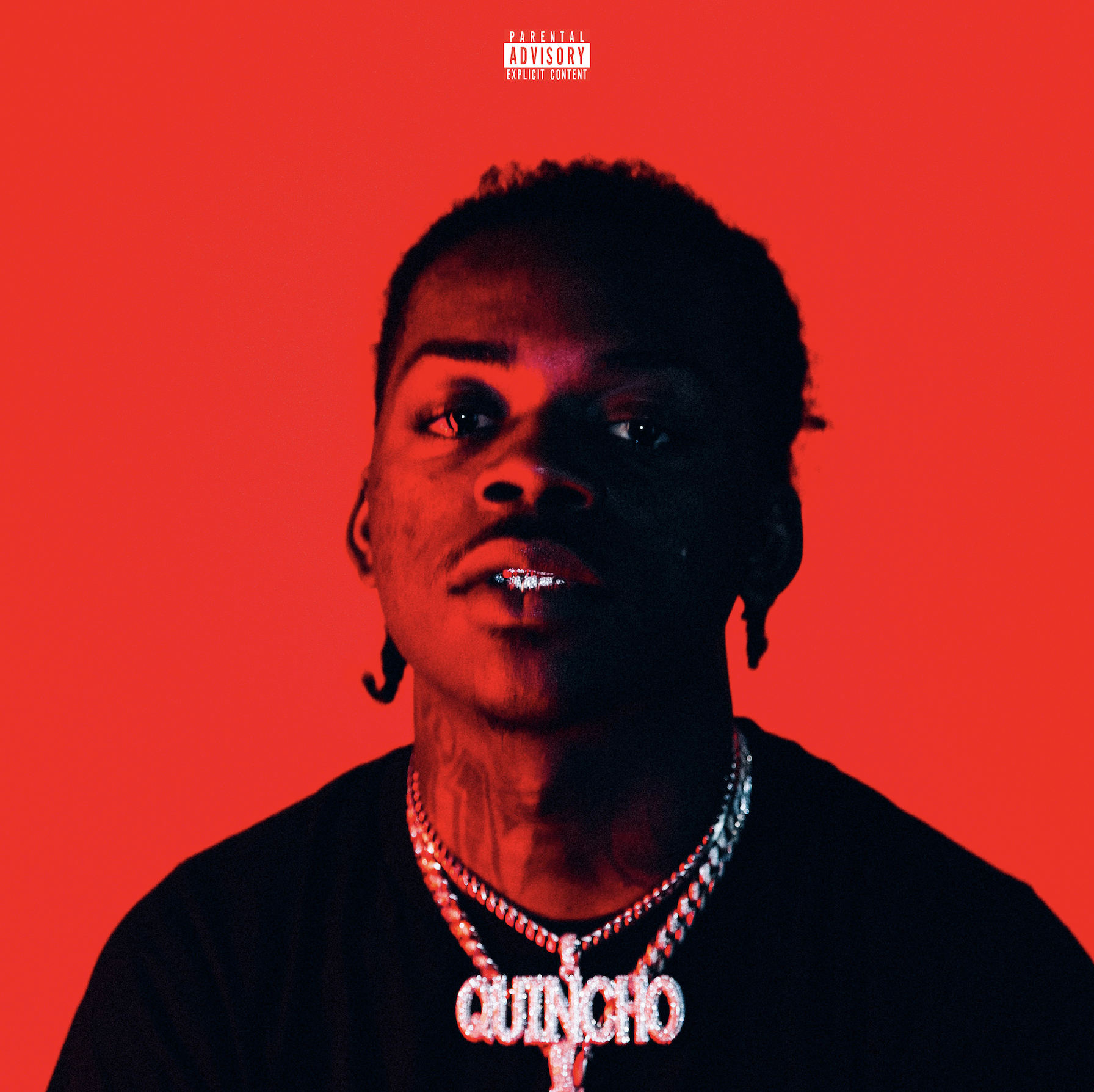 Austin, TX rapper Quin NFN has released a video for “All Blues”, a single from his latest EP, QUINCHO. The first song Quin ever made was a remix of a track by Chicago’s teenage drill rapper Lil Mouse. The song earnedthe then-15-year-old a local buzz in his neighborhood, and in Austin at large. His momentum only grew when he released the video for “Gametime Pt. 2,” a track that finds Quin at his most aggressive. Quin stayed consistent while maneuvering the pitfalls of Austin’s small scene and, a year later, he shared a snippet of the song that would change his life. Within days, the video for “Talkin’ My Shit,” a bass-heavy dose of Quin’s charisma and swagger, went viral, and his promise to his mom became a guarantee. After signing with Eliot Grange’s 10K Projects in 2019, Quin released his debut album 4NUN, a project that found Quin challenging himself to push his rowdy sound further.