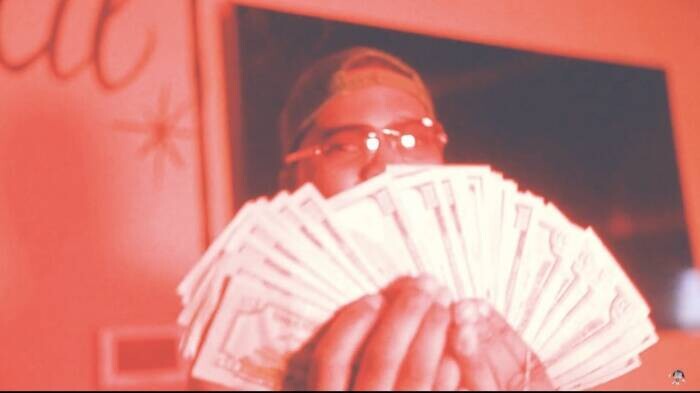 Quez4real is a SW Atlanta independent Rapper. Starting his rap career at just the age of 20, Quez4real found his true talent for rapping after leaving college for football. After gathering over a million views and streams in just a matter of months, the rapper decided to start taking it seriously and work on his craft. Building his own brand, he has decided that staying independent is his best choice.

Quez4real is definitely going up like an elevator with this new video and will bring his fans many more for the summer.