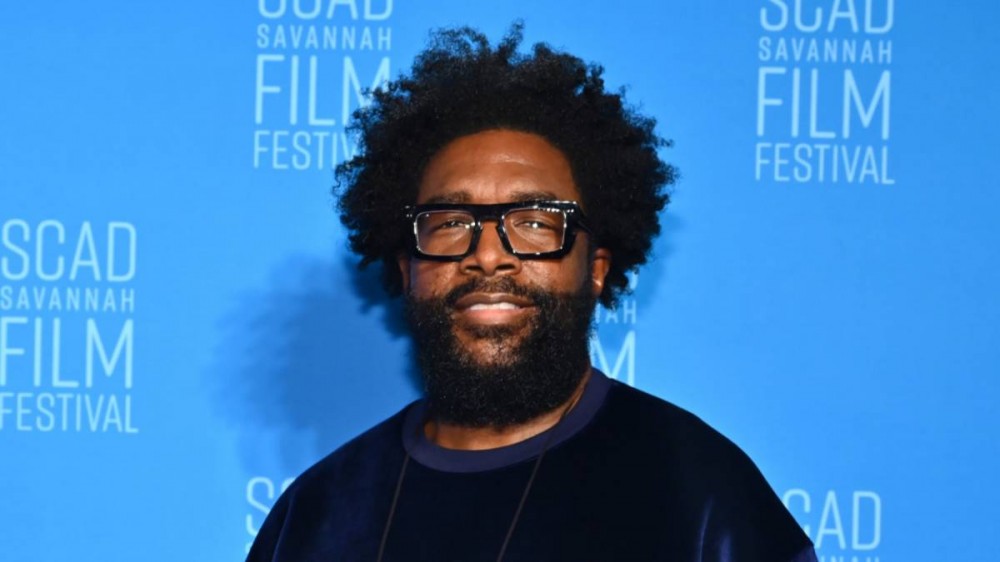 Questlove‘s entry into documentary filmmaking has been a wildly successful one. Last year’s Summer of Soul (…Or, When the Revolution Could Not Be Televised) — The Roots drummer’s directorial debut chronicling the 1969 Harlem Cultural Festival — has won over 20 awards and is up for even more silverware at this year’s Oscars and Grammys.

So it’s hardly a surprise that Questlove’s talents have been enlisted for another historical music documentary. According to Rolling Stone, the Philadelphia native is executive producing an upcoming film on the Godfather of Soul, James Brown, alongside fellow Roots member Black Thought and The Rolling Stones’ Mick Jagger.

Titled James Brown: Say It Loud, the four-part documentary offers a “definitive look at a complicated life and a reflection on the immense impact Brown continues to have as a musical and cultural trailblazer.” The film features never-before-seen archival footage as well as interviews with friends, family and collaborators.

As Questlove and Black Though said in a joint statement, “The life of James Brown is significant not only to understand his immense musical impact, which inspires us and other artists to this day, but also for the deep and lasting impression he has had on American culture. Brown’s life is a crucial and timely story of struggle, redemption, and self-identity and we are honored to have the chance to share it.”

Jagger added, “I am thrilled to be producing the four part documentary series with A&E delving into the fascinating life of James Brown. He was a brilliant performer who inspired me from the beginning and was deeply committed to the Civil Rights movement. I have always admired James and learned so much from him. I look forward to bringing the series to life.”

James Brown: Say It Loud set to debut via A&E in 2023, coinciding with what would’ve been the soul and funk icon’s 90th birthday.

Questlove and Black Thought recently executive produced the Disney animated musical series Rise Up, Sing Out, which aims to “provide an inspiring and empowering message about race, culture and community, celebrate differences, and provide a framework for conversation.”

The eight-episode series debuted on Disney+ earlier this month, featuring voice acting and original music from The Roots duo.