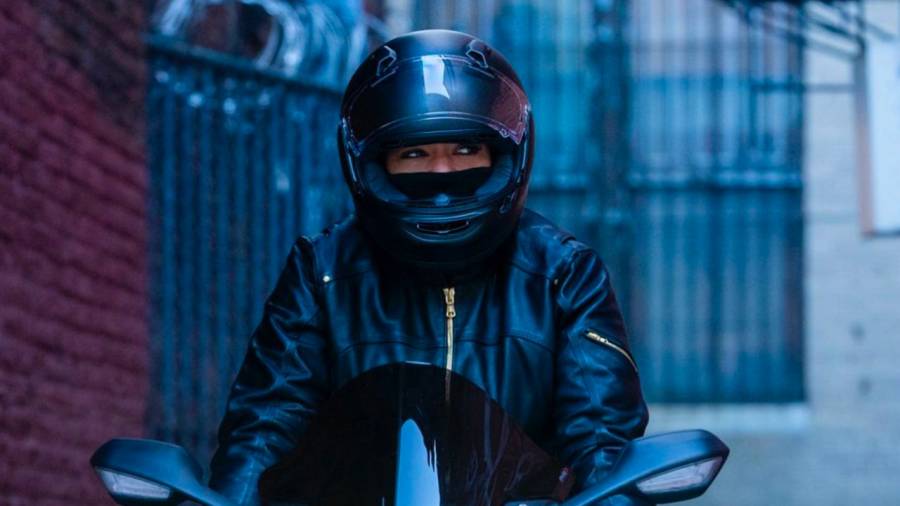 Queen Latifah stars as former CIA agent Robyn McCall in the reboot of the popular 1980s series The Equalizer – and the rave reviews are rolling in following its premiere on Sunday night (February 7).

The New Jersey native serves as an executive producer in the series as well, which is actually kind of a second reboot following the 2014 Denzel Washington-film and its 2018 sequel. The newest version will follow Latifah’s character as she juggles being a single parent to a teenage daughter while using her talents to help defenseless people.

“@IAMQUEENLATIFAH is so BOSS in every movie, show, anything she touch!! #TheEqualizer,” one viewer wrote on Twitter.

@IAMQUEENLATIFAH is so BOSS in every movie, show, anything she touch!! #TheEqualizer

Acclaimed journalist Elaine Welteroth echoed similar sentiments, tweeting, “Yooo @IAmQueenLatifah is taking me BACK to the Set It Off days right now on #TheEqualizer!!! Who’s watching this?”

Yooo @IAmQueenLatifah is taking me BACK to the Set It Off days right now on #TheEqualizer!!! Who’s watching this? 🙌🏽

In 2019, the legendary multi-hyphenate received the prestigious W.E.B. Du Bois Medal by Harvard University to honor her contributions to Black history and culture. With a career spanning over three decades and classic films and albums under her belt, it was beyond deserved.

Check out more reactions to the premiere of The Equalizer below. The series airs Sunday nights on CBS.

Queen Latifah is perfection in #TheEqualizer
👏👏👏👏

I wanted to love this show and so far it has not disappointed. #TheEqualizer #InstantFan @IAMQUEENLATIFAH

Immediately impressed with the level of ass kicking in #TheEqualizer

Give it to em QUEEN! #TheEqualizer

Yassss @IAMQUEENLATIFAH back on TV and “Mr. Big” Chris Noth is on the show too. Only 10 minutes in and I love it! #TheEqualizer