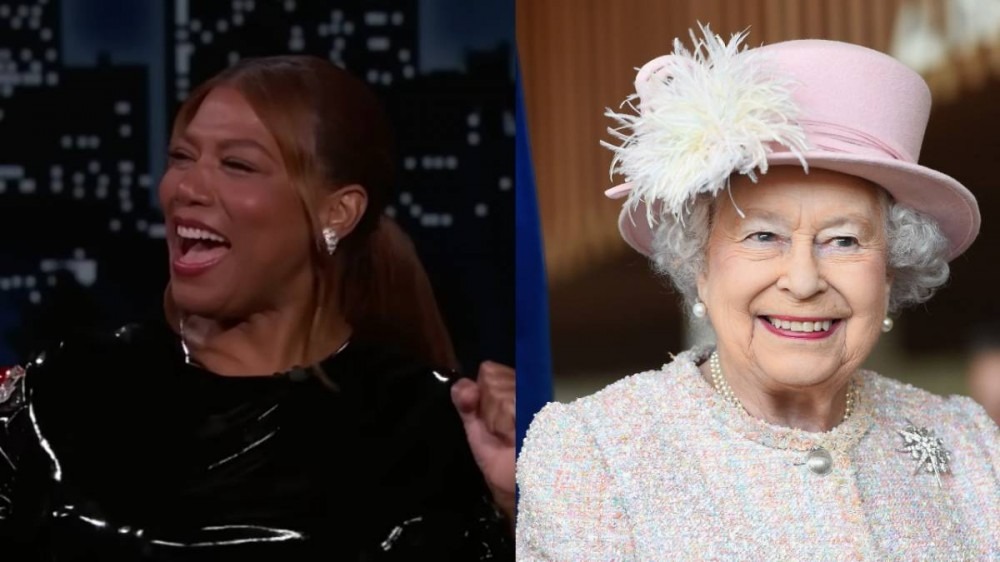 Queen Latifah has been trending for the last 24 hours, and it’s all because her fans were concerned she died.

While the Hip Hop community was quick to pay its respects to England’s Queen Elizabeth II, who passed away in Balmoral, Scottland on Thursday (September 8) at the age of 96, confused fans came out in droves to pay respects to the only queen they know and love: Queen Latifah.

The mayhem all began when a user tweeted out: “I told my mama the Queen died, she talking about ‘LATIFAH ????’”

The tweet garnered thousands of retweets and set off a chain reaction causing people to briefly believe The Equalizer star had passed away.

I told my mama the Queen died, she talking about “LATIFAH ????”

“Mf app had me scared I thought Queen Latifah died I was really about to cry,” wrote one concerned fan. While another added: “everybody saying ‘rip queen’ thought y’all was talking bout Queen Latifah I was botta cry.”

Other patrons took it upon themselves to inform the public that the 52-year-old rapper and actor is perfectly alive, and that she remains one of the only queens left now.

“Idk who needs to hear this but Queen Latifah is alive and well,” wrote another fan, with someone else adding: “I’m endorsing Queen Latifah as England’s next monarch.”

Mf app had me scared I thought Queen Latifah died I was really about to cry.

The “U.N.I.T.Y.” star is still very much alive, and she plans to stay that way even in her films. In August, Queen Latifah revealed to Seth Myers that after the massive success of 1996’s Set It Off, she put a “no death” clause in her acting contracts to keep her from being killed off in the future.

“I put a death clause in my contract right after that movie,” she told Myers at the time. “I was like, wait a minute, I’m starting to die too good in these movies and if I die I can’t be in the sequel.”

Queen Latifah and Ludacris star as a brother-sister duo in the Netflix thriller End Of The Road, which arrived on the streaming platform on Friday (September 9).

A synopsis for the film reads: “In this high-octane action thriller, a cross-country road trip becomes a highway to hell for Brenda (Latifah) and her family. Alone in the New Mexico desert, they have to fight for their lives when they become the targets of a mysterious killer.”

Queen Elizabeth II was the longest reigning monarch in the British history. Her 70-year tenure as head of state saw her endure post-war austerity, the switch from empire to Commonwealth, the end of the Cold War and the UK’s entry into – and withdrawal from – the European Union (EU).

Her reign spanned 15 prime ministers starting with Winston Churchill, born in 1874, and ending with Liz Truss, who was appointed by the Queen earlier this week.

Check out a few more of the best reactions regarding Queen Latifah being confused with QEII below:

When my students heard Elizabeth II died, one of them asked why the US doesn’t have a queen. My co-teacher, an older Black woman, replied without missing a beat:

“We have a queen. Queen Latifah”.

The black community only recognize this queen right( Queen Latifah)

This other queen has only stolen our Dimond. #LondonBridgeIsDown pic.twitter.com/Epbrh9hwpu

Queen Latifah 1 of Newark is now the last reigning Queen in the world pic.twitter.com/CLKLlM8vav

Queen Latifah when she sees her name trending pic.twitter.com/mrtN5YXXRi

As long as Queen Latifah alright, we good.