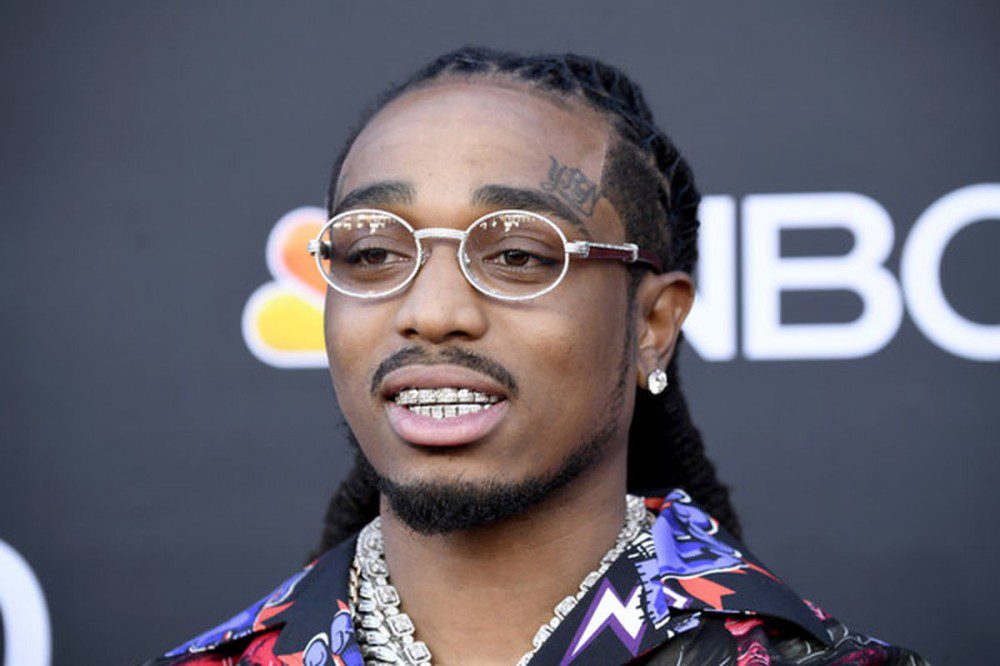 In the Houston shooting that killed Migos member Takeoff, there were two other injured people. According to TMZ, one of which was Quavo’s assistant, Joshua “Wash” Washington.

The 23-year-old man was shot and transported to a local hospital moment after the shooting. Law enforcement stated he received non-life-threatening injuries.

Wash refers to himself as Quavo’s assistant and part of the operations management team at Huncho Records.

The other victim was a 24-year-old woman who also was treated for non-life-threatening injuries.