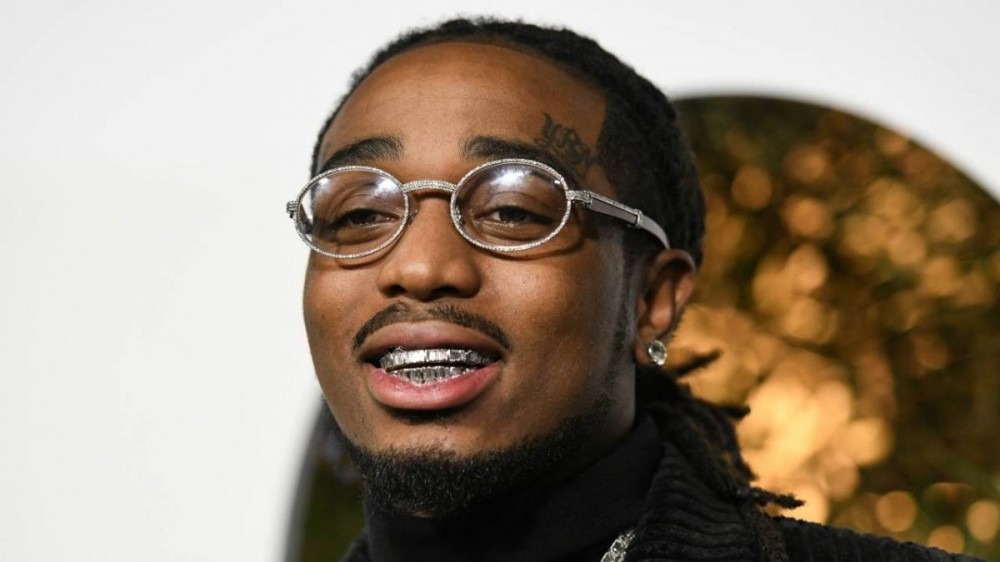 Quavo just reportedly earned himself his first blockbuster movie role. According to Variety, Huncho is headed to the silver screen to star in the upcoming Randall Emmett-directed Wash Me in the River.

The action-thriller will find Quavo acting alongside the legendary Robert De Niro, John Malkovich and Jack Huston. Wash Me in the River is currently wrapping up filming in Puerto Rico.

“I honestly think this movie is going to be one of the greatest to come of this time,” the Migos frontman told Variety. “The experience was unbelievable for me, with Robert DeNiro and Jack Huston being so down to earth and making me feel like family.

Huncho continued, “Gonna see me doing some stunts and a lot of what you hear from me in my raps! This is one of my biggest debuts I’ve ever had, and so proud of what we did and to get to work with Randall who’s such an amazing guy — I can’t wait to do more films with him.”

Quavo will reportedly play a “ruthless drug lord” named Coyote in the blockbuster, which is said to be “in the vein of No Country for Old Men.”

This isn’t Quavo’s first rodeo in the Hollywood acting world. He previously starred in both Donald Glover’s Atlanta and made an appearance in Narcos. The 29-year-old is also on board as a producer for the forthcoming horror film The Resort.

On Wednesday (February 17), YouTube announced Quavo created a brand new show shrewdly titled Supreme Courts, where the Migos rapper will be going around and showing off the importance of historic basketball courts around the United States with cameos from NBA stars from the area.