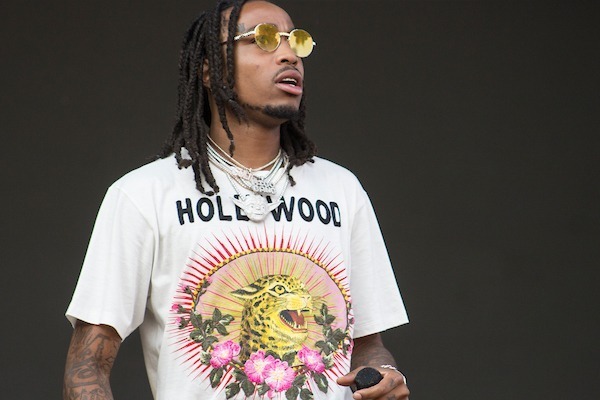 In April 2021, a video of a physical altercation between Quavo and Saweetie at an elevator went viral online. The video from the former couple was from 2020, but the two would release statements.

In a new cover story with GQ, Quavo reflects back on the moment, reaffirming he will “never once in a million years want to do any harm to any woman, period.”

“I don’t like what people think,” Quavo said. “When they saw the elevator thing they thought it was abusive, something crazy.”

You can see the full story below.

“This unfortunate incident happened a year ago, while we have reconciled since then and moved past this particular disagreement, there were simply too many other hurdles to overcome in our relationship and we have both since moved on,” Saweetie’s spokesperson shared in a statement to Complex in April 2021. “I kindly ask that everyone respect my privacy during this time.”

In a separate statement to TMZ, Quavo also called the incident “unfortunate.”

“We had an unfortunate situation almost a year ago that we both learned and moved on from. I haven’t physically abused Saweetie and have real gratitude for what we did share overall,” Quavo shared.

You can read more about the elevator incident here.