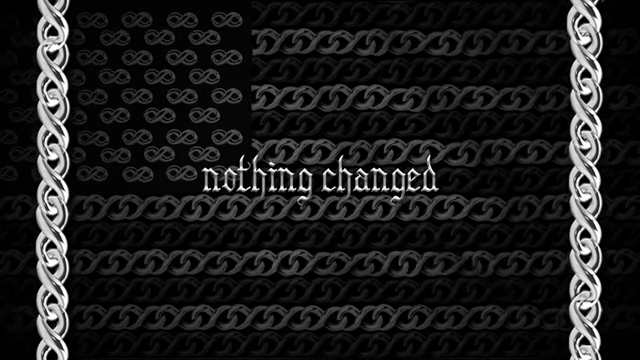 The dynamic pair Quavo & Takeoff have made a comeback with “Nothing Changed,” their most recent single.

The newest track from their much-awaited joint album Only Built For Infinity Links, set for release on October 7th, is titled “Nothing Changed.” Quavo and Takeoff are in the zone on the hard-hitting new song, creating a contagious chord between their catchy melodies and rapid-fire pace.

The new song follows a string of critically lauded hits, including “Us vs. Them” with Gucci Mane, “Big Stunna” with Birdman, and “Hotel Lobby,” whose music video has amassed over 30 million views on YouTube and already earned an RIAA Gold certification.