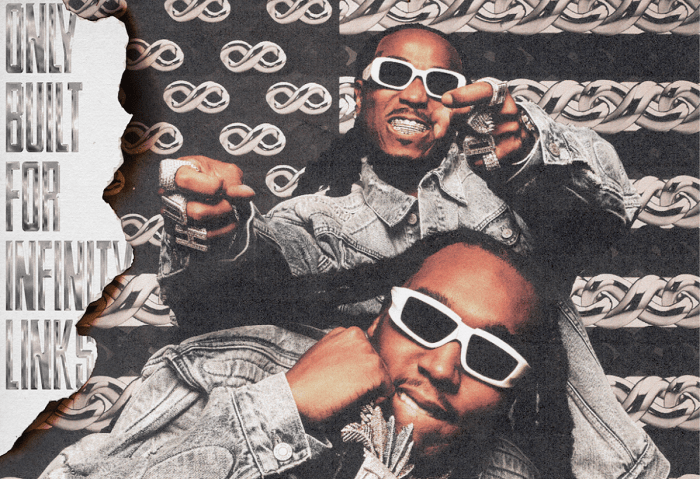 The album announcement comes after the recent single “Big Stunna,” featuring Birdman, and “Us Vs. Them,” featuring Gucci Mane. The opening single for the album was “Hotel Lobby,” which has reached nearly 200 million streams worldwide.

You can see the album promo below.