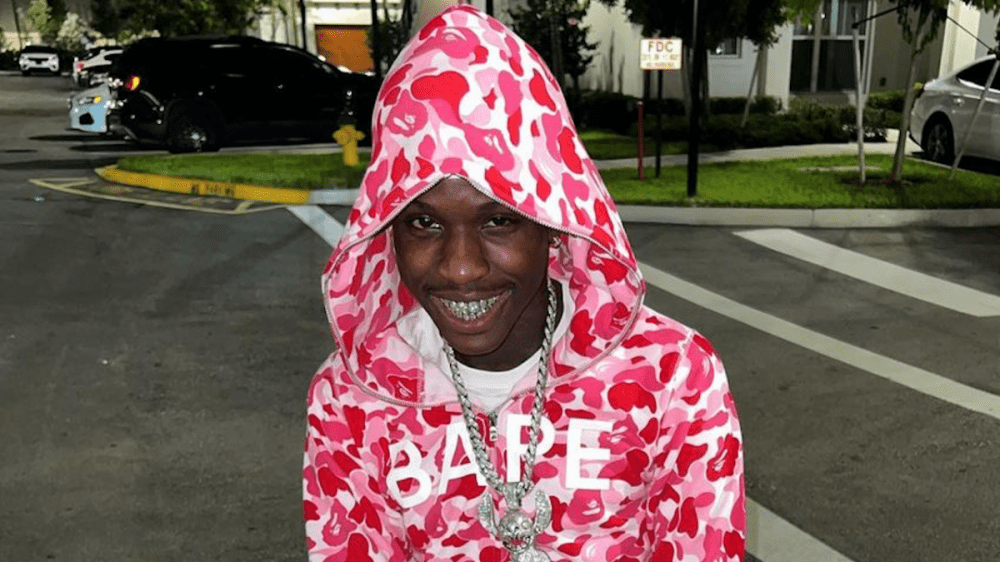 West Hollywood, CA – Quando Rondo was reportedly the intended target in the fatal shooting that took place in Los Angeles on Friday (August 19) around 5:30 p.m. local time. According to Fox 11 News, investigators have determined the three suspects missed Quando Rondo and instead, killed a 23-year-old riding in his black Cadillac Escalade.

“A wild scene here as investigators say the apparent target of this deadly gun fire, a rapper of from the Atlanta area — they say a pretty well known rapper, too — in this area along with a second person in this back Cadillac Escalade — may have been a relative, may have been a member of his entourage — we don’t know,” reporter Ed Laskos explained from Beverly Grove. “But it’s that second person, not the rapper, it’s that second person who was hit by gunfire, dies by the gunfire.”

News of the shooting spread like wildfire on social media over the weekend, with initial reports claiming Quando Rondo had been hit in the ambush. A woman identified as his aunt took to Twitter that night to assure everyone the rapper was “fine.”

But the gunshot victim wasn’t so lucky. Paramedics were seen treating the man — believed to be Quando Rondo’s friend Lul Pab — after the Escalade stopped at the intersection of Santa Monica and San Vicente boulevards in West Hollywood. Video of Quando screaming as they pull the body out of the car quickly went viral on social media, the pain in his voice undeniable. He was later pronounced dead at a local hospital.

Quando Rondo’s team issued a statement shortly after conflicting reports made the rounds. It read: “Quando was involved in a shooting yesterday evening [Friday] which resulted in the untimely death of another’s young man’s life; he himself didn’t sustain any injuries during the shooting and is safe.”

Quando and his entourage were also involved in the deadly Atlanta shooting that claimed the life of Chicago rapper King Von in November 2020. Atlanta police ultimately arrested 22-year-old Timothy Leeks — also known as Lul Tim — for the fatal shooting.