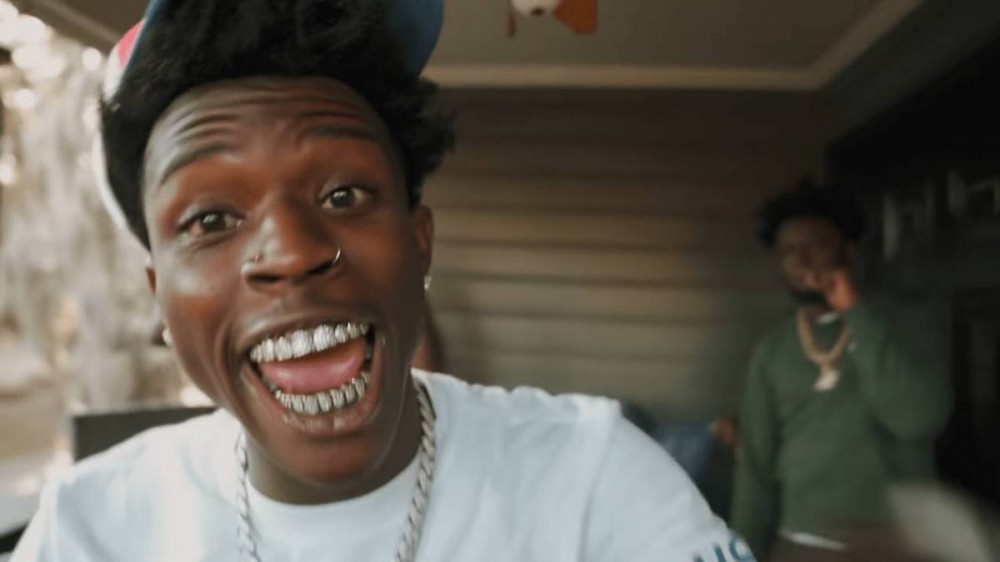 Quando Rondo returned on Thursday (February 24) with a fiery new track titled “Six-O Business.” The Georgia rapper also gave the song the visual treatment with an aggressive new music video that finds Rondo roaming around his hood strapped alongside a plethora of his friends.

“Ride around with that static/Chrome Hearts, big ratchet/Money on your dome boy, my homeboy so savage/Kick yo door, the .57 came with a red dot/I’m smokin’ dope, I let my body feelin’ just like AI,” Rondo raps.

Aside from dropping a new track, Quando Rondo has also stood firmly by NBA YoungBoy during his ongoing feud against Lil Durk. After Durkio took shots at YoungBoy and his ex-girlfriend Jania Meshell on his new track “AHH HA,” YoungBoy returned fire with an explosive diss track of his own titled “I Hate YoungBoy.” The OTF head then later took to socials to declare “AHH HA” had beat out “I Hate YoungBoy” for the number one spot on YouTube, which Quando Rondo quickly pointed out on Instagram was false.

“Naw fucc n-gga this real numbers,” Rondo wrote alongside a screenshot that showed NBA Youngboy held the number one spot.

On the music side, Quando Rondo last dropped a featureless mixtape in 2021 titled Still Taking Risks, but his association with the man who murdered King Von seemed to have done damage to his budding career, as the tape ended up only moving around 9k its debut week. Rondo seemed to acknowledge the dismal first-week numbers, taking to Twitter last May to simply write, “Gotta Go Harder.”

Check out the video for “Six-0 Business” below.