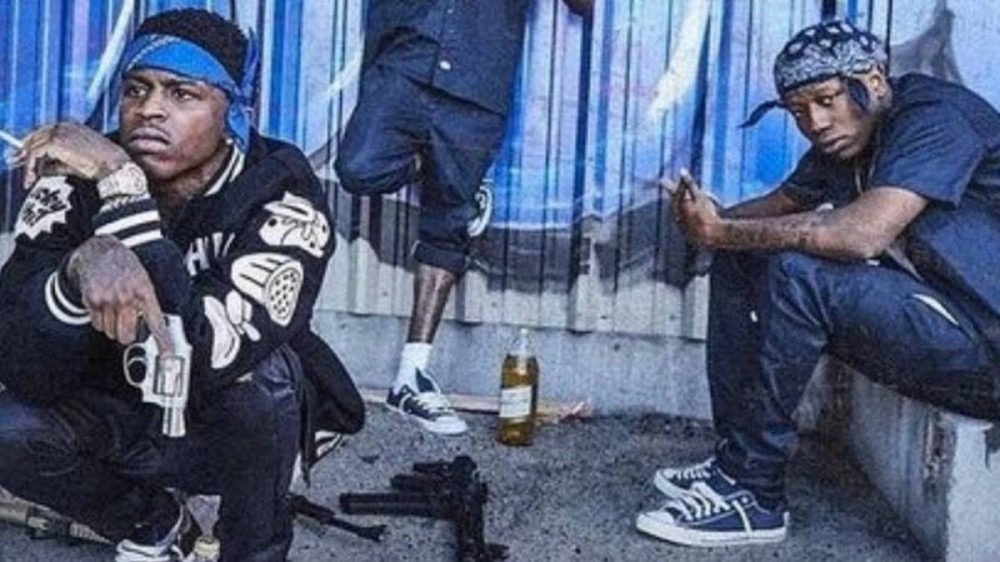 Following a shooting that killed his associate Lul Pab, Quando Rondo has spoken out on Instagram. Sharing an image with his fallen friend online, Rondo wrote: “My cuz.”

Around 5:30 p.m. on Friday, August 19, a gunshot took place in the Beverly Grove area of Los Angeles. When three males in a white sedan drew up next to Rondo and his group’s black Escalade and started firing, they were at a petrol station. Lul Pab was taken out of the car and sent to the hospital, where he was later declared dead.

According to early rumors, Rondo was shot during the incident. A later released statement revealed Rondo was unharmed and survived the shooting.

“Quando was involved in a shooting yesterday evening [Friday] which resulted in the untimely death of another’s young man’s life; he himself didn’t sustain any injuries during the shooting and is safe,” the statement read.