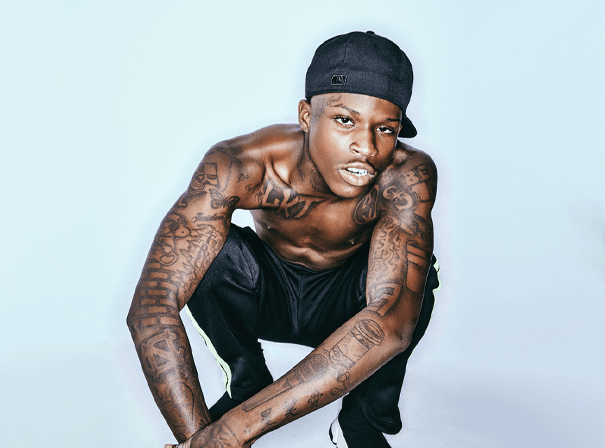 NBA Youngboy signee Quando Rondo was involved in a shooting in Los Angeles. Initial reports said that Rondo was shot and even killed during eh shooting, but it was in fact his associate Lul Pab who lost his life.

The shooting happened in the Beverly Grove neighborhood of Los Angeles on Friday, August 19 around 5:30 p.m. Rondo and his entourage were at a gas station when 3 men in a white car pulled up next to their black Escalade and began shooting. Lul Pab was removed from the vehicle and rushed to the hospital where he was pronounced dead.

A clip below of a news report of the shooting sees Rondo frantic as authorities pull his associate’s lifeless body out of the car.

Initial reports said that Rondo was shot and even killed during the shooting. However, a statement released from his team says that Rondo survived the shooting unharmed.

“Quando was involved in a shooting yesterday evening [Friday] which resulted in the untimely death of another’s young man’s life; he himself didn’t sustain any injuries during the shooting and is safe,” the statement read.

Rondo’s aunt even took to IG to confirm that Rondo was still alive following the shooting.

“I love everyone but please give my family time to call me. You guys are clogging my line. We’re fine. Maybe I should reword it, he’s fine. I spoke with him myself,” she wrote.

15 minutes later, after people would not stop calling her about Rondo’s status, she took back to IG to say: “I know y’all are concerned but please stop calling me!!! Please understand I can’t talk to him [and] not none of the people I need to be talkin’ to for him if y’all keep calling!! I just kept answering because I think y’all him! Please stopppppp.”

Rondo gained notoriety after his involvement in King Von’s murder in Atlanta in November of 2020. Von was killed after a fight erupted between his crew and Rondo in front of an Atlanta hookah lounge. Rondo affiliate, Lul Tim, then fired shots, killing two people including King Von.