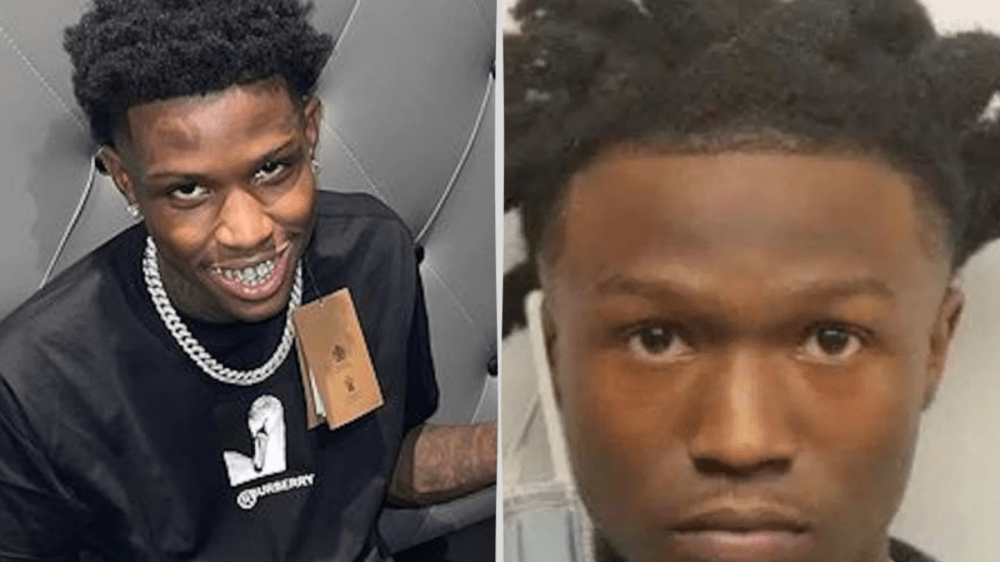 Quando Rondo’s support of crewmate Timothy “Lul Tim” Leeks has only grown in the wake of the November 2020 shooting which claimed the life of King Von. On Saturday (April 10), Quando showed off a brand new gift for Tim and did it with affection.

“Me And My Twin,” Quando wrote in his Instagram Stories.

The watch comes less than two weeks after Tum was released on a conditional bond of $100,000 on March 26. During a fight outside of the Monaco Hookah Lounge in Atlanta, Tum allegedly pulled out a gun and opened fire, killing Von on November 6. He was arrested and charged in the killing as Quando hoped he would eventually be released.

The feud between Quando and Von has continued, even after the Chicago rapper’s death. During a virtual concert on April 3, Quando allegedly delivered yet another shot disrespecting Von, rapping, “He got caught without that pole and now that bitch ass nigga gone … I’ll piss on his grave!”

Fans were quick to point out Quando actually caught the wrath of Von in a fight, writing comments such as, “Quando shouldn’t be doing this 1 cause he got his ass beat by him” and “He should have added how von whipped his ass before that though.”