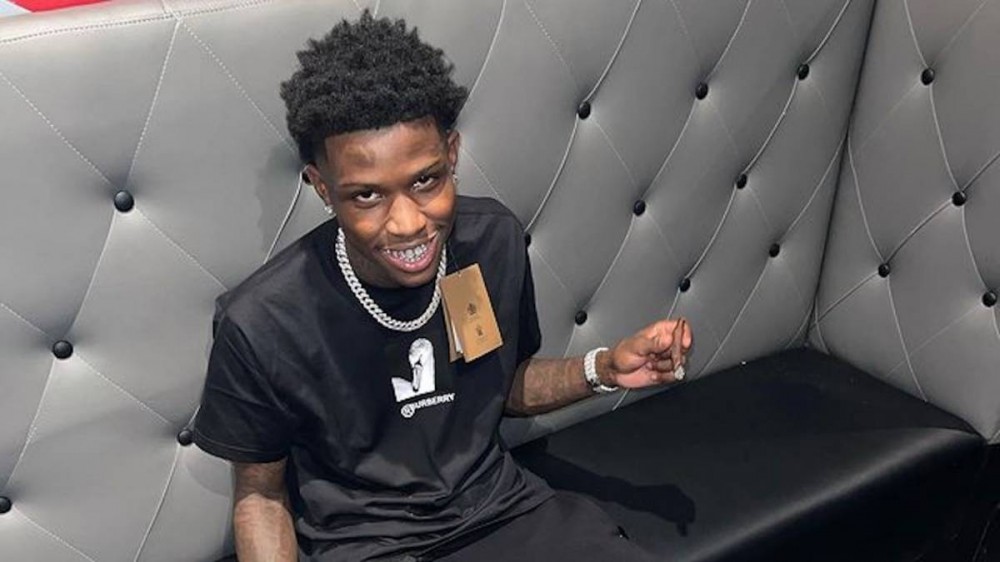 On the heels of his revealing multi-part interview with Angela Yee, rumors began circulating Thursday night (April 15) that Quando Rondo had been targeted in a shooting. He quickly took to his Instagram Story to put an end to the rumor, citing he was safe and nobody had shot at him.

“Don’t believe everything you hear on the internet,” he wrote. “Nobody shot at me, bullets can’t even go threw my whips.”

According to HotNewHipHop, DJ Akademiks was actually one of the sources who started the rumor bullets were flying at Quando Rondo. During Rondo’s sit-down with Angela Yee, he was riding in the back of a Rolls Royce SUV, which he’s now claiming to be bullet-proof.

Along with Rondo’s return to the spotlight, the Georgia native announced his next album fittingly titled Still Taking Risks. The LP will be released on May 7.

Rondo is keeping the content coming. He also dropped off the ominous visual to his “Angel Wings” single, which finds him enjoying lunch in a vintage courtyard but it ends in tragedy with one of the people at the table being shot and left for dead.

During his interview with The Breakfast Club co-host, Rondo recounted the events that led to King Von being shot outside an Atlanta hookah lounge on November 6. Quando Rondo claims he didn’t even know it was Von who was involved in the fatal skirmish until the next day.