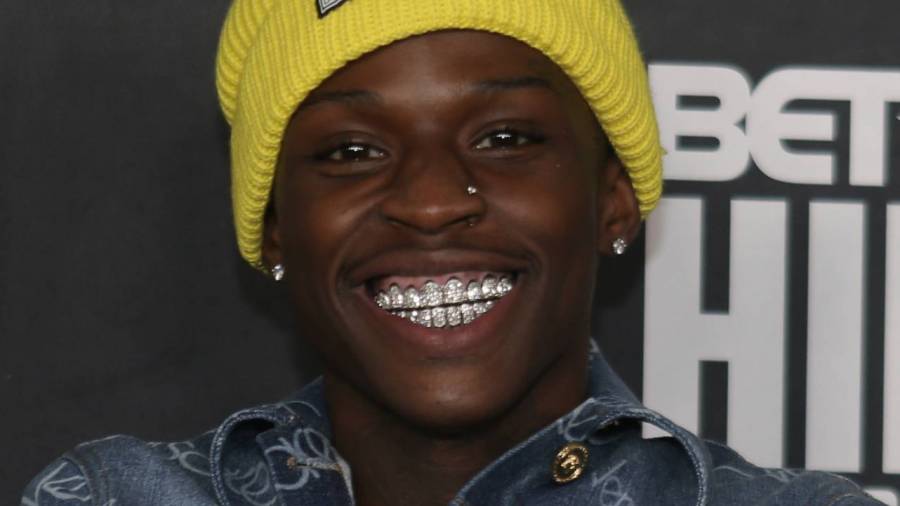 Quando Rondo is officially speaking up following the fatal shootout earlier this month at an Atlanta hookah lounge that led to the death of three men, including King Von. The Savannah, GA rapper released “End of Story” in response to the altercation with Von’s Only The Family crew on YouTube Friday (November 20).

Over the sorrowful production, Rondo says Von’s crew shouldn’t have approached him if they didn’t want any problems. He even namedrops Von’s alleged killer who raps under the alias of Lul Tim.

“Blood on your brother on the ground, gon’ pick your mans up/Damn right we scrеaming self-defense, he shouldn’t have never put his hands on me/Look at the footage, that’s all the evidence, see them pussy niggas shouldn’t have ran up on me/Who the fuck said that I was hidin’? I’m still ridin’ ’round with them bands on me,” he raps.

Rondo went on to dispel the rumor King Von’s mentor Lil Durk had purchased all of the available tables at his next Atlanta show, forcing the event to be canceled.

“And to set the records straight, I ain’t never had no show inside the A/Million on my head, that’s what they say/That’s all you got, bitch, make it eight,” Rondo continues.

The Georgia rapper knows the heat is being turned up around him, which has him feeling like 50 Cent.

“Know many men, they wanna kill me, feeling like Curtis Jackson, woah/I don’t give a fuck, I know how it feel/My mans ain’t do nothing wrong/And if your mans wouldn’t have did the same, you need to stop fucking with him/They on our side and everybody think this shit a game/I already know it’s murder behind this shit,” Rondo finishes off the Mook On The Beats and Dubba-AA-produced cut.

King Von was killed outside Monaco Hookah Lounge in Atlanta on November 6. With clear security footage of the incident, police acted quickly when arresting 22-year-old Timothy Leeks (Lul Tim) a day later. He is being charged with felony murder.