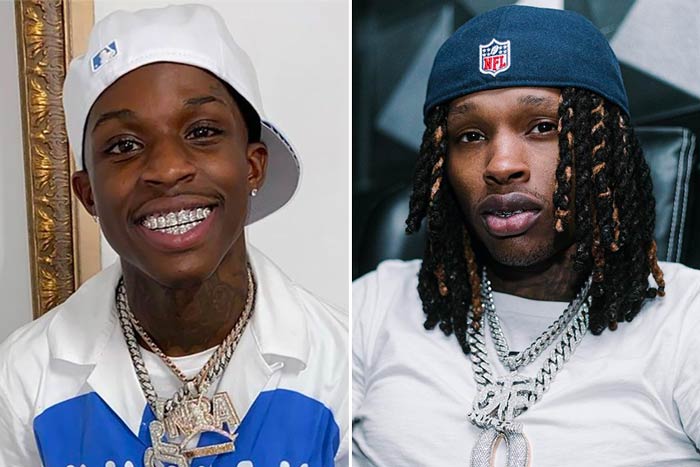 Sources close to the Georgia rapper tell TMZ that he wasn’t seeking a fight the night King Von was fatally shot outside an Atlanta hookah lounge, claiming that Von was acting as the aggressor in the brawl prior to shots being fired.

According to sources, Quando was napping in a car outside the club and awoke to find Von’s crew there before things escalated. Von was upset and allegedly approached Quando and his crew, which led to the fight.

a different camera angle of the #KingVon situation that happened a few nights ago has released. pic.twitter.com/OEDfx2vqt2

Footage from outside the club appears to show King Von throwing punches at Quando Rondo’s crew. Quando’s camp maintains they were acting in self-defense and that Quando didn’t know what was going on and feared for his life.

Police opened fire on the gunmen, but cops say King Von was shot during the initial shootout with Quando Rondo’s camp.

Timothy Leeks, a member of Quando’s crew, was arrested and is now facing a charge of felony murder in the death of the 26-year-old Chicago rapper.

Quando Rondo is not under investigation and cops consider the case closed. Both sides have not spoken to each other since the shooting, but Quando “feels extremely bad” about how things went down.