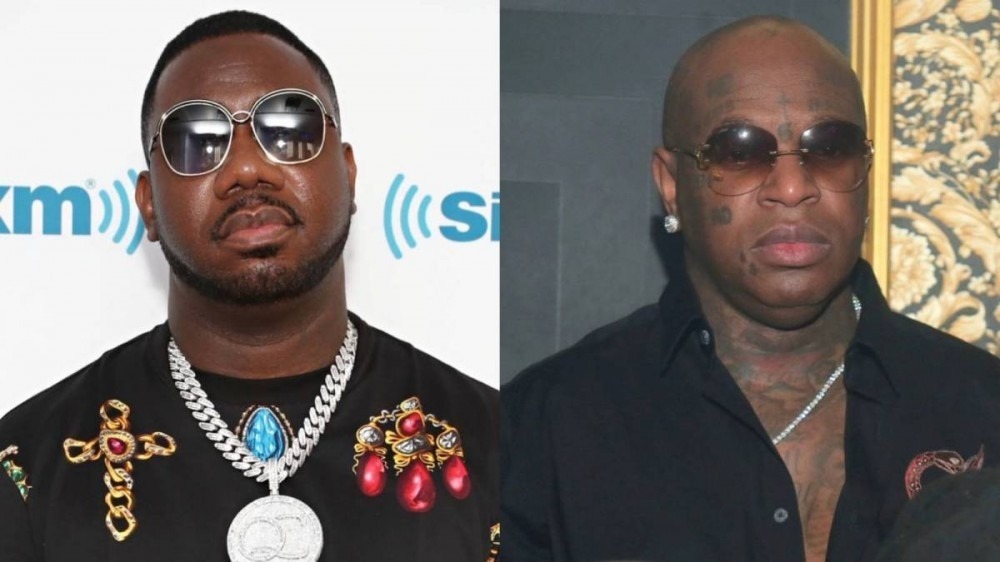 Quality Control’s Pierre “Pee” Thomas ran into Birdman at a recent video shoot, and used the opportunity to give the Cash Money Records label head his flowers.

“You the only n-gga I looked up to,” Pee is seen saying to Birdman in a video that arrived on social media on Tuesday (July 26). “And if a n-gga from the south is saying you ain’t inspiring them to wanna do this shit they tellin’ a motherfuckin’ lie. That’s real talk. I get it from you!”

Stunna replied to Pee by dapping him up and congratulating him on all his recent success, while also acknowledging his own triumphs, stating that he did in fact pioneer a lot of what is happening in the Hip Hop industry today.

It’s true that QC has had unprecedented success over the past few years, especially in the 12 months.

In 2021, Deadline reported that Quality Control’s film and TV department had signed a partnership with Critical Content, the production studio behind Catfish and Celebrity Game Face. The deal will join the two companies together so that they can develop unscripted TV series for members of QC’s roster including Migos, Lil Baby, City Girls and Lil Yachty.

The Atlanta label is also heading into the movie space as well with Quality Films. The studio is hard at work on a number of feature-length films, including one that stars Quavo. Titled Takeover, the Migos rapper will star as “a recent parolee who’s attempting to rehabilitate his life when circumstances propel him back into Atlanta’s thriving and dangerous takeover scene.”

The action thriller will follow Quavo as he “lives up to his reputation as one of the slipperiest street operators.” The forthcoming action-thriller will also be written by Jeb Stuart (Die Hard, The Fugitive) and directed by Greg Jonkajty (Netflix’s The Liberator).

“The film brings together the industry’s most talented visionaries both on and off the screen,” Quality Films’ president Brian Sher said in as statement. “We’re thrilled to deliver an unparalleled edge-of-your seat ride that will introduce many viewers to a world they never knew existed.”

As for Birdman, he’s been laying low recently, but took to socials to congratulate his close collaborator NBA YoungBoy on his recent acquittal by a grand jury on federal gun charges earlier this month.