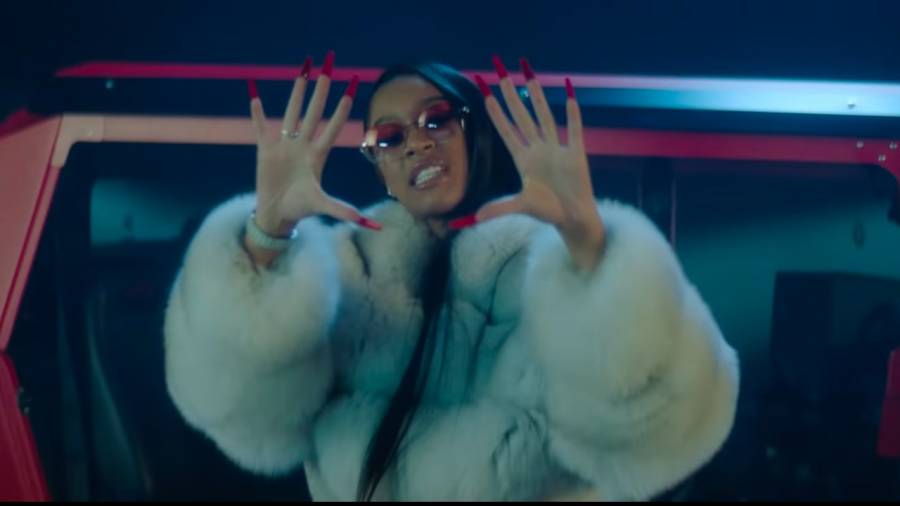 Atlanta, GA – Lakeyah drops off a Christmas present for fans with the visual to her latest single, “Pop Out.”

The Keemotion-directed clip finds the Quality Control signee and her girls pulling up on somebody who’s moving funny, promptly requesting that they pop out. The track lives on Lakeyah’s newly-released project Time’s Up, which arrived on streaming services on December 11.

42 Dugg and City Girls make appearances on the 10-track effort, on the singles “Big FlexHER” and “Female Goat,” respectively. The video for the latter was released along with the tape, and has already garnered nearly 2 million views on YouTube.

Talking to HipHopDX in October, the 19-year-old attributed her success in part to her quest for knowledge.

“I’m very passionate about it [music] because this is everything to me,” she said. “Even when I came to QC, they were like, ‘We want you to write your own music because you really lyrically talented,’ If I need help, I could ask for writers and stuff. But I haven’t had a writer in a session yet. I like books. I’m super intelligent, I was top of my class. I like big words. It has a lot to do with me being a rapper now. Bars. I want people to sit and think like, ‘What did she just say? Hold up, she’s so cold.’ Because Lil Wayne did that a lot to me.”

Watch the video for “Pop Out” up top and stream Time’s Up below.