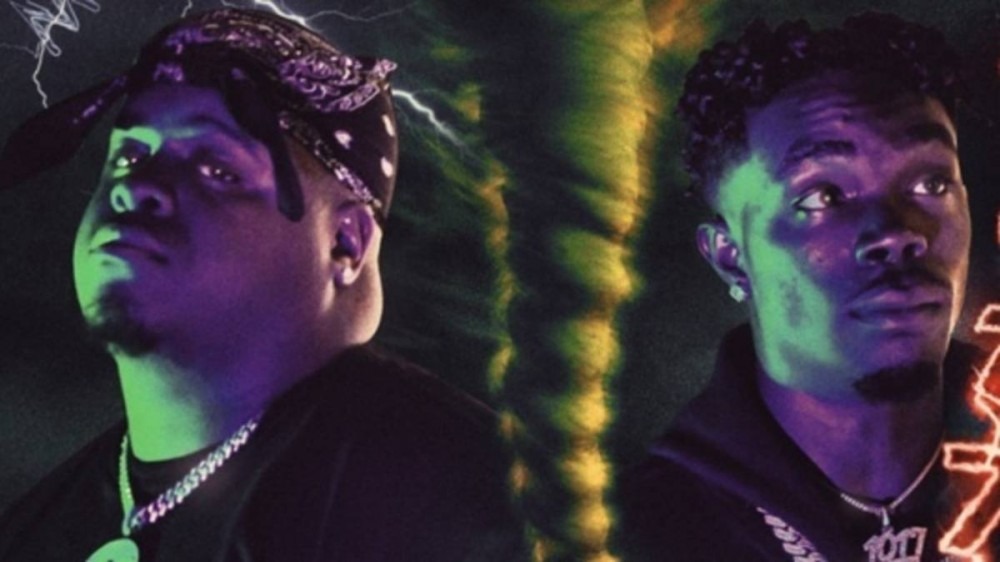 The self-proclaimed “King Of Crunk” delivered “Spin” Sunday (February 21), ahead of his upcoming DUKE NUKEM album scheduled to drop on the 26. Following his militant “Soldiers Steppin” visual-single featuring his QC label mate Offset, Deuce continues down his path of high-octane lyrical destruction on “Spin” assisted by the “Molly” rapper’s rapid-fire hook and verse combo.

“Me and Foogiano rep the same thang, we Folks/Playing with my bread nigga fuck around and get toast,” Duke Duece raps in the beginning of his verse.

The 28-year-old Memphis native is delivering his DUKE NUKEM album in the the aftermath of an explosive come-up last year that was highlighted by the release of his Memphis Massacre 2 album, which includes features from Lil Yachty, Lil Jon, Juicy J and Project Pat. Deuce also delivered several breakout singles in 2020 such as his stripclub anthem “KIRK” featuring Queen Of Da Souf (Extended) rap star Mulatto.