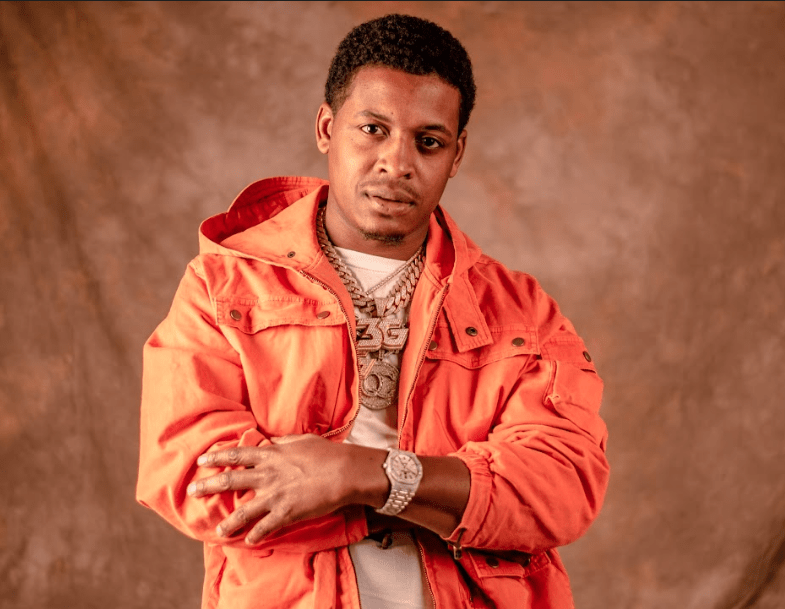 Quality Control Music has signed fast rising Detroit rapper Baby Money. Today, the up and coming 24 year old artist has shared “Long Time Coming,” his first single under the esteemed QC banner and the lead single off his upcoming project “Easy Money”. The hard-hitting track is both declarative and reflective, fitting of this new chapter for Baby Money as he joins the ranks at Quality Control. The new release is accompanied by a 2M Digital directed visual that follows Baby Money as he flaunts his new lifestyle and features clips from his recent performance with Lil Baby.

Baby Money came up on Detroit’s Westside known as “12th Street”. He started rapping at the age of 12, and has since continued to hone his craft and has steadily released a slew of mixtapes that put him on the map as one of the midwest’s most promising untapped artists. Now with his official signing to Quality Control, Baby Money is gearing up for the release of his new project Easy Money with features from 42 Dugg, Icewear Vezzo, Babyface Ray, Peezy, Tay B and production work by Helluva and Antt Beatz. Watch for more to come soon as Baby Money plots his takeover.