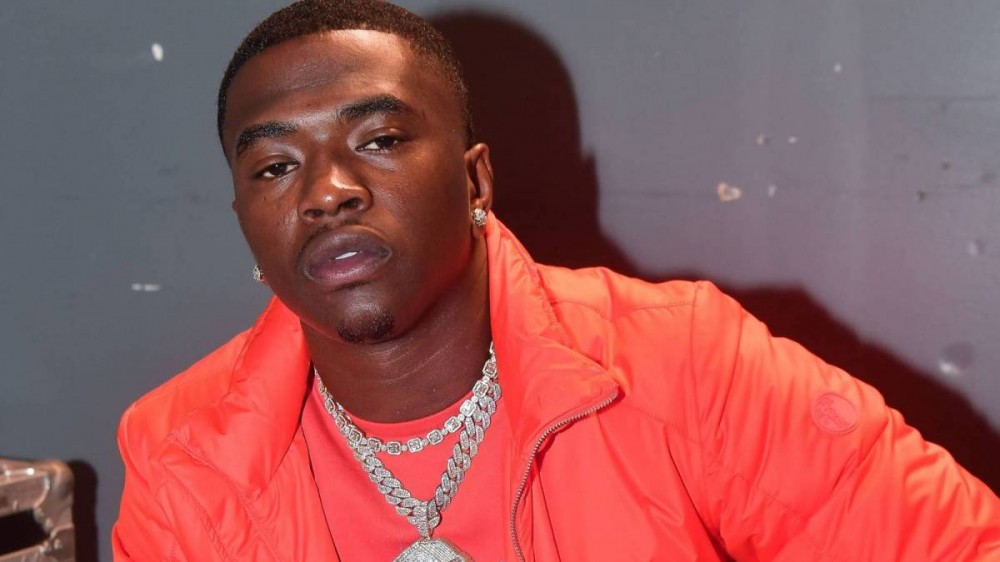 Gun violence continues to plague the rap community. This time, Quality Control rapper Bankroll Freddie was reportedly shot in the face. According to multiple reports, Freddie was the victim of a gunshot wound to the chin and taken to the hospital in stable condition earlier this week.

Details surrounding the incident are scarce, but Bankroll Freddie assured his fans he was on the road to recovery with an Instagram post. On Monday (May 24), Freddie posted a photo of himself to his Instagram Stories showing off a graphic bullet hole wound just under his chin. He wrote at the top, “IM GOOD” alongside a series of emojis.

Our prayers go out to Bankroll Freddie after posting he was shot last night but is okay and in stable condition ??#TheProgressReport #BankrollFreddie #QC #QualityControl #Arkansas pic.twitter.com/po3huAHUYe

In April, Bankroll Freddie released his new album Big Bank featuring appearances from EST Gee, 2 Chainz, Gucci Mane and Young Dolph, among others. The 14-track project included the single “Pop It,” which went on to become a viral hit thanks to a little assistance from Megan Thee Stallion.

Big Bank served as Bankroll Freddie’s follow-up to his 2020 debut album, From Trap to Rap boasting features from Lil Baby, Young Dolph, Lil Yachty, Tay Keith, Moneybagg Yo and more. Then last May, he released “Quarantine Flow” that put his lyrical dexterity on display.