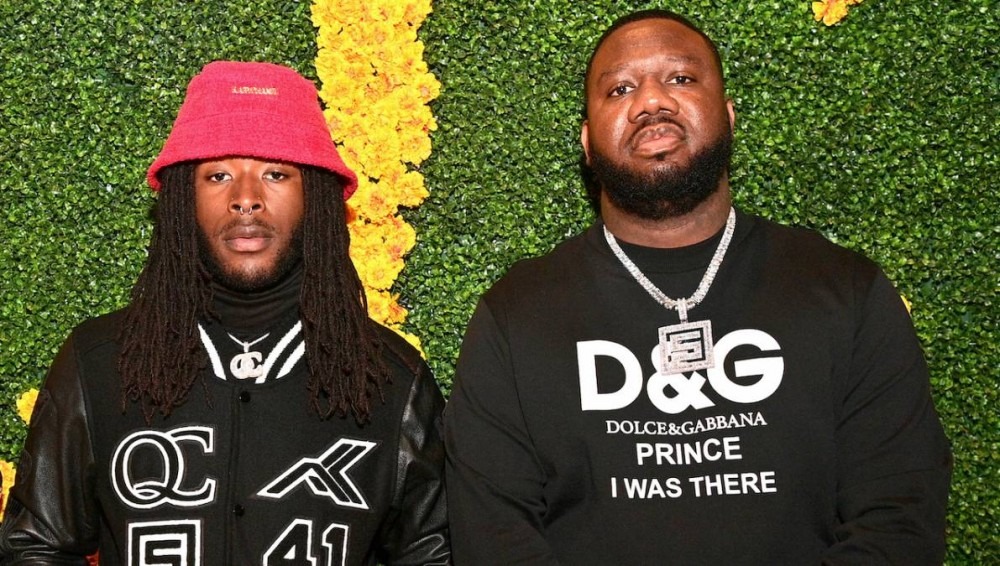 Quality Control Music, the Atlanta-based label founded by Pierre “Pee” Thomas and Kevin “Coach K” Lee has already staked claim to having the hottest Hip Hop label in the country. Now they’ve followed in Roc Nation and Young Money’s footsteps by launching a sports agency and recently took one one of the NFL’s best running backs as a client.

Quality Control formally introduced its sports division in 2019 and began adding NFL clients this past June. Although Kamara was signed to Klutch Sports, he prominently rocked a QC chain on the field during games.

The 26-year-old running back is the face of the Saints following the retirement of Drew Brees in the offseason. Last September, he inked a 5-year, $75 million extension with the Saints to become one of the highest paid backs in football. In 60 career games with the team, he’s rushed for 3,340 yards and scored 43 touchdowns, including six on Christmas Day 2020.