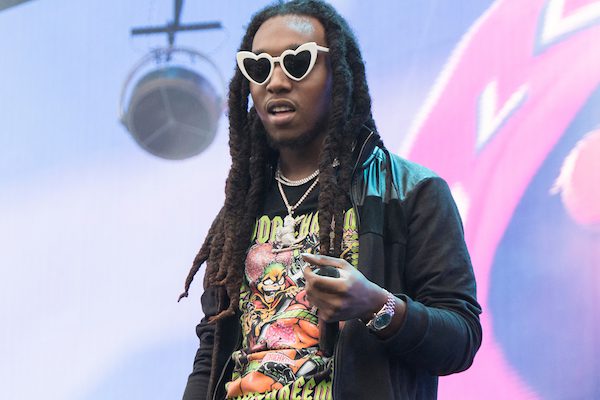 Following the death of Migos member Takeoff, the label to which he was signed, Quality Control Music, has released a statement.

“It is with broken hearts and deep sadness that we mourn the loss of our beloved brother Kirsnick Khari Ball, known to the world as Takeoff. Senseless violence and a stray bullet has taken another life from this world and we are devasted.

Please respect his family and friends as we all continue to process this monumental loss.”

“Young King @yrntakeoff I don’t know where to begin but I want to say that anybody that knows me knows how much I love you and anybody that knows you knows that you definitely didn’t deserve to die at such a young age. We only get 1 life and once it’s gone it’s over, no coming back. So with that being said I want our community to remember that we don’t have to continue to result to violence every time there is a disagreement. It’s ok to love your brother and sister. We all have been guilty of self hate but I pray this never ending cycle will some day change us all.”

Takeoff died after a shooting at a Houston bowling alley. According to TMZ, Takeoff was killed after 2:30 a.m. when shots were fired at 810 Billards & Bowling. The shooting occurred during a dice game. After an altercation began, the shooting followed, striking Takeoff near his head. He was pronounced dead at the scene.