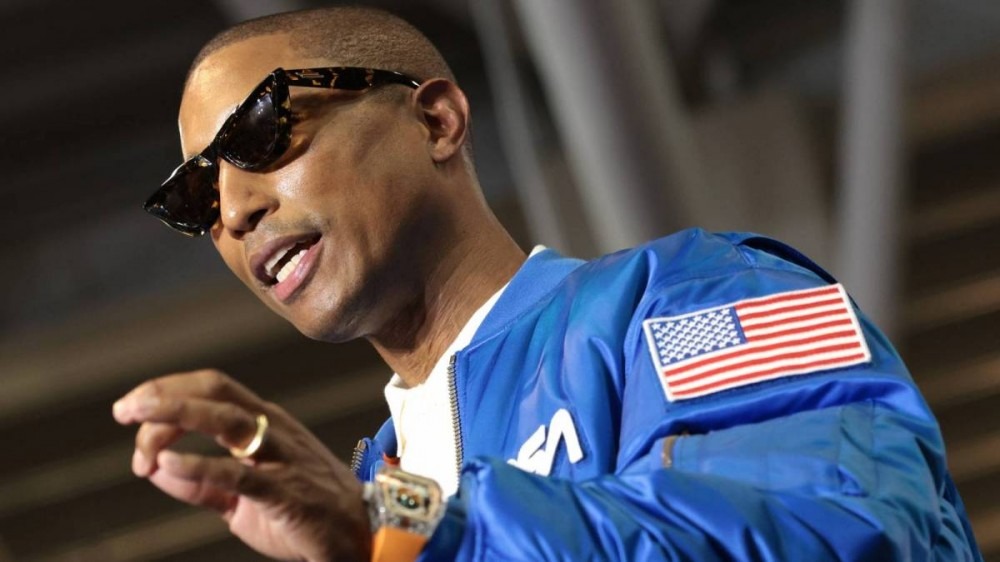 With a little over a week to go before Pharrell Williams’ Something In The Water Festival kicks off its 2022 edition, the music legend threw in some additional names to the already stacked lineup.

Pharrell himself will bring out Clipse, SZA, N.O.R.E. and Q-Tip to join him on stage during his set, and 21 Savage, Anderson .Paak & The Free Nationals and bLAck pARty have been added as additional performers.

Even more artists are set to be announced, but with a lineup already consisting of Tyler, The Creator, Pusha T, Usher, Ashanti, Ja Rule, Thundercat, Tierra Whack, Denzel Curry, EARTHGANG, JID, Lil Baby, Roddy Ricch, Run The Jewels and so many others, the Washington D.C. festival is gearing up to be a weekend unlike any other.

The festival’s change in location was because Pharrell felt his hometown of Virginia Beach, Virginia didn’t do enough to address the police killing of his cousin Donovon Lynch in 2021. Pharrell announced the festival’s cancellation in a letter to Virginia Beach City Manager Patrick Duhaney.

“I love my city, but for far too long it has been run by — and with toxic energy,” he wrote. “The toxic energy that changed the narrative several times around the homicide of my cousin, [Donovon] Lynch, a citizen of Virginia, is the same toxic energy that changed the narrative around the mass murder and senseless loss of life at Building Number 2. I wish the same energy I’ve felt from Virginia Beach leadership upon losing the festival would have been similarly channeled following the loss of my relative’s life.”

Check out the full lineup for Something In The Water below, which goes down June 17 – 19.

A post shared by SOMETHING IN THE WATER (@somethinginthewater)