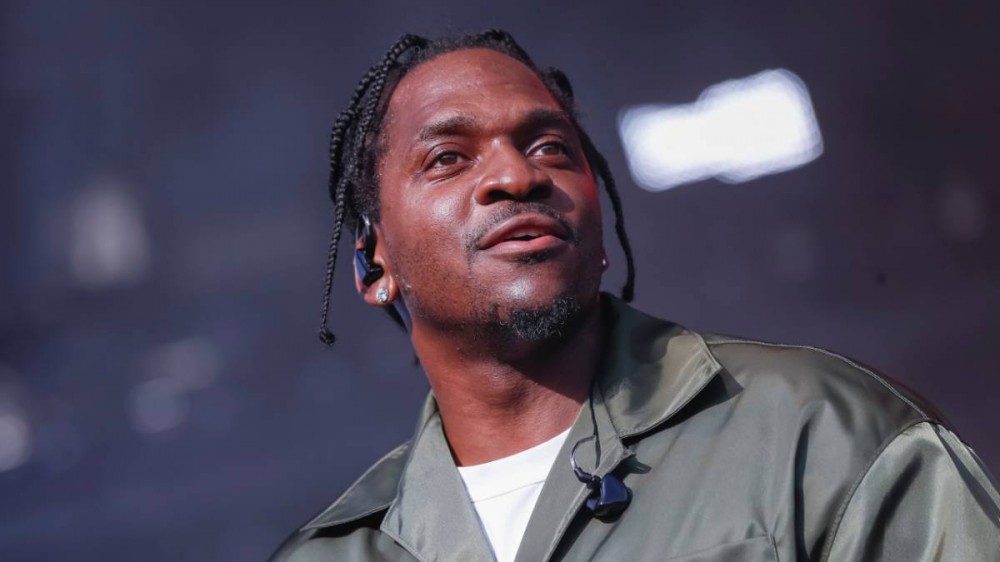 Pusha T linked up with Arby’s earlier this week for a diss track aimed at McDonald’s that took social media by storm. The record found the “Diet Coke” rapper dissing Mickey D’s popular Filet-O-Fish sandwich, and it seems like the track is bringing in a lot of money for Arby’s.

According to a tweet from business analyst Darren Rovell on Tuesday (March 22), Arby’s collaboration with Pusha T is already paying dividends and the fast food company are laughing straight to the bank.

“Value to Arby’s through 7pm ET: $8,203,272 in equivalent advertising exposure, according to @ApexMarketing,” Rovell tweeted.

Value to Arby’s through 7pm ET: $8,203,272 in equivalent advertising exposure, according to @ApexMarketing https://t.co/JIvoRwzXhI

Pusha T jumped on Twitter to celebrate the news by sharing a few lyrics from his upcoming album It’s Almost Dry (out April 8).

“‘Critics he’s out of his mind, Haters he’s outta his prime…yet, always where the money’s at like lottery signs,’” he tweeted.

“Critics he’s out of his mind, Haters he’s outta his prime…yet, always where the money’s at like lottery signs…” -Self https://t.co/WL2Hzyu6cw

Fans were enamored with Pusha T’s “Spicy Fish Diss” rhymes given how left-field the collaboration was, as well as his ability to sprinkle subtle coke rap references in a fast food commercial.

“I’m the reason the whole world love it,” he raps. “Now I gotta crush it/Filet-O-Fish is shit, and you should be disgusted/How dare you sell a square fish asking us to trust it/A half slice of cheese, Mickey D’s on a budget?/Arby’s Crispy Fish is simply it/With lines ’round the corner we might need a guest list/Exit stage left the sandwiches taste fresh/A little cube of fish from a clown is basic.”

The diss record was more than just Arby’s taking a dig at the competition, though. As Pusha T explained to Rolling Stone, his bars were revenge for McDonald’s not paying him handsomely enough for writing their iconic “I’m Lovin’ It” jingle.

“I am solely responsible for the ‘I’m Lovin’ It’ swag and the jingle of that company,” he said. “That’s just real. I am the reason. Now I gotta crush it.”

He added, “I did it at a very young age at a very young time in my career where I wasn’t asking for as much money and ownership. It’s something that’s always dug at me later in life like, ‘Dammit, I was a part of this and I should have more stake.’