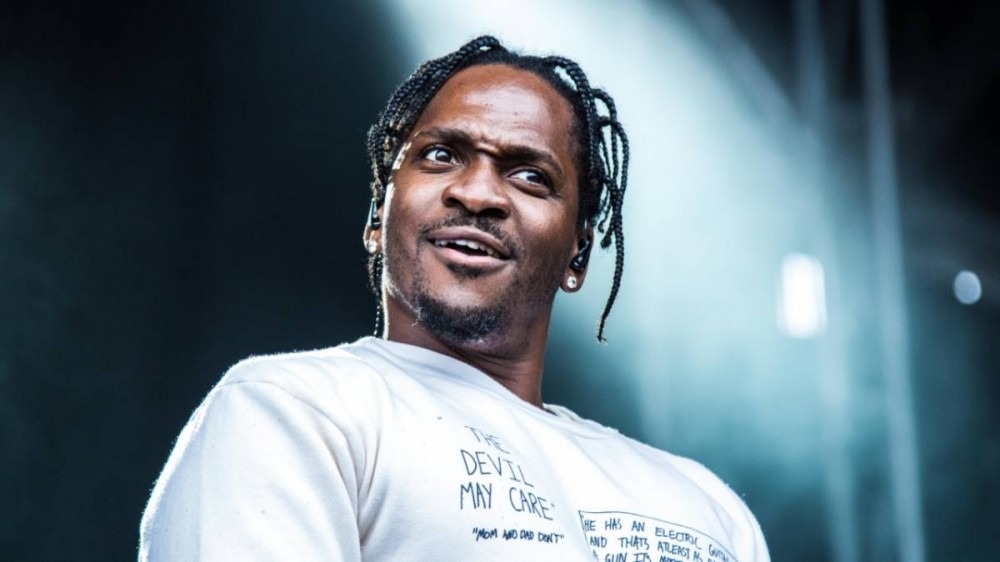 Pusha T‘s lyrics have been used to celebrate Ukraine’s victories over Russia in the ongoing Russo-Ukrainian War.

Both Russia and Ukraine have faced unprecedented losses since the fighting began after Russia’s unprovoked invasion in February 2022, but Ukraine thought it be in their best interest to show the public just how high the death toll has been for the opposition, and it’s clear they believe only the coke-infused lyrics of Pusha T could truly capture this moment.

“I put numbers on the boards,” The Ukraine Ministry of Defence wrote on Twitter alongside their numbers, tagging King Push himself. The lyrics are from Push’s 2013 track “Numbers On The Board,” which appeared on his debut solo project My Name Is My Name.

The chart shows that Vladimir Putin’s Russian forces have sustained significant losses since they invaded Ukraine on February 24, 2022. In total, a whopping 50,610 Russian forces have been eliminated, along with 2,097 tanks, 4,520 armored combat vehicles, 1,194 artillery units, 300 rocket launcher systems, 156 air defense systems, 237 military jets, 880 drones, and many other losses.

"I put numbers on the boards."@PUSHA_T

Total combat losses of the enemy from Feb 24 to Sep 7: pic.twitter.com/mUC5NnLcpy

This also isn’t the first time King Push’s lyrics have been used to drive a point home. In 2021, MSNBC chief legal correspondent Ari Melber quoted Pusha T’s “S.N.I.T.C.H.” when discussing Allen Weisselberg, the CFO of The Trump Organization who was reported to be cooperating with investigators following a probe into his tax returns.

Pusha T caught wind of Melber’s quote and shared the clip on his Instagram account at the time.

“I have to be the most quoted on @thebeatwithari,” he captioned the clip. “@arimelber do the numbers and let the people know…”

In a follow-up interview with HipHopDX, Melber said he used rap lyrics in order to help explain complicated matters.

“I don’t think of it as recruitment for new viewers because my first responsibility is to the people who actually tune in to the show,” Melber said. “But I’ll reach for anything to help explain what can be unnecessarily complex matters.” It seems Ukraine believes this as well.