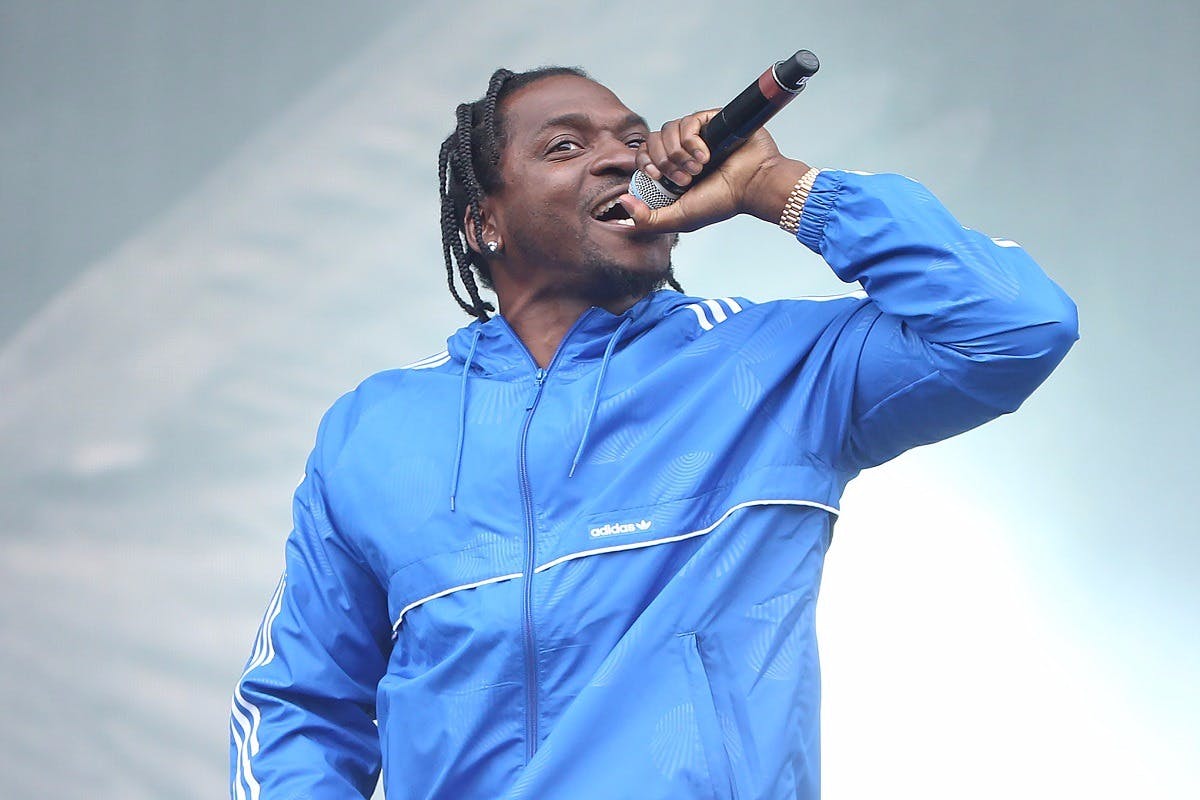 Just last month, Pusha T saluted Tyler, the Creator’s album, while also announcing his own. Pusha T gave us insight into his mind on Pop Smoke’s “Tell The Vision” from his posthumous, self-titled album.

Look, Tyler got album of the year, for now
But Pop about to drop, I see platinum in the clouds
Now Push about to drop, so real trappers stick around
The crown is only for the king, they tryna place it on a clown

While he was on hand at the 18th anniversary of the 40/40 club, King Push doubled down on the album while pushing Donda. “New album coming soon, check for Donda,” he stated on the blue carpet.

You can hear it from King Push below.