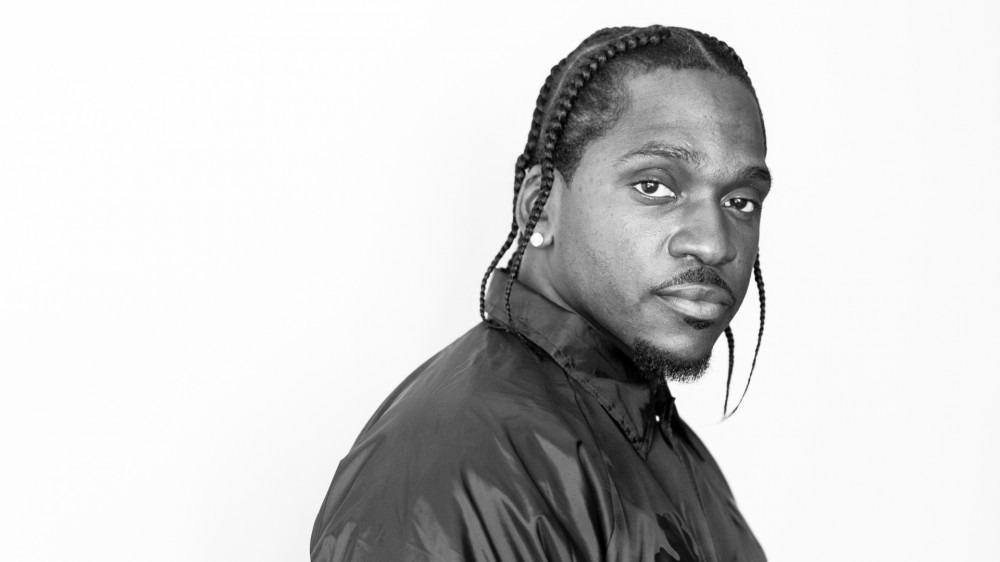 2018 was a year for the books. Some might refer to it as the year Pusha T bullied Drake into taking care of his kid. If that year proved anything, it was to make sure you never make Pusha T mad.

Push recently sat down for an interview with Complex’s Speedy Norman, where the two discussed Push’s upcoming project, as well as his relationship with Drake now that he and Kanye have seemingly made amends.

Norman brought up Drake recently using one of Push’s bars as an Instagram caption for a video of his son speaking French. Pusha said that it wasn’t “sus” for Drizzy to use the bar as the caption for a video with his son, even though Push was the one who told the world that Drake did indeed have a child.

Norman then asked Push if there would be any interest in looking past the beef the two had a few years ago.

“I’ve already looked past that,” Push said. “I don’t look towards that anymore. Bygones are bygones, as far I see. And I think that’s really good that [Drake and Kanye] squashed it. That works really good for them.”

However, social media quickly thought that Push was not telling the truth about squashing his beef with Drizzy based on his sarcastic tone in answering Norman’s questions.

Push took shots at Drake and Lil Wayne on the song “Infrared” off of his 2018 Kanye-produced album, DAYTONA, for those who don’t remember. He brought up Drake’s ghostwriting allegations and Wayne’s financial woes. Drake responded within 24 hours with “Duppy Freestyle,” mainly aimed at Kanye. However, in the song, Drake name-dropped Pusha’s fiancé Virginia Williams. Push then took things up a notch and dropped “The Story Of Adidon,” where he announced that Drake had a child with an ex-pornstar and was going to announce his child with the rollout of his upcoming Adidas line.

Since the incident, Drake has consistently held that Kanye told Push that he had a kid after he showed Ye some tracks from his forthcoming project Scorpion. However, Push has maintained that he learned the information from a woman sleeping with Drake’s producer Noah 40.