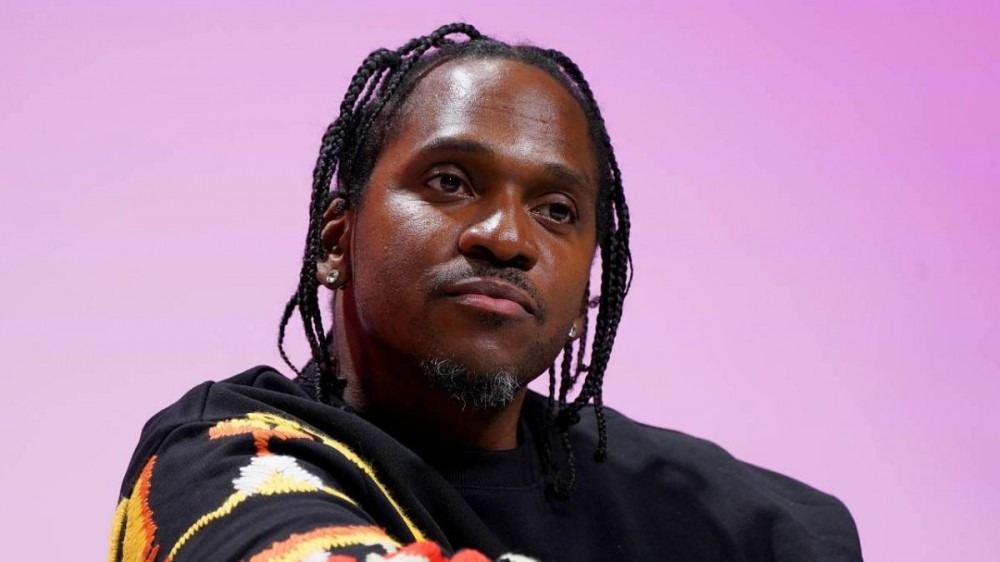 Pusha T’s artistry has stood the test of time as a street rapper that’s been relevant for over two decades now. With that kind of longevity, the Virginia-bred wordsmith has just about seen it all during his time in Hip Hop.

While he doesn’t enjoy spicy food, King Push still appeared on Hot Ones with Sean Evans on Thursday (March 24) to discuss a multitude of topics about his career and chow down on some wings.

Instead of directly asking Push about his famous 2018 feud with Drake, Evans shrewdly side-steps and questions how the rules of diss tracks and rap beef have changed in the last 20 years and Pusha T believes they’ve become “corporate now” with labels getting involved.

“It’s really corporate now,” he explained. “Now, you’ll have a rap beef and a record label gets involved and the CEO is like, ‘Oh, you can’t do this to my artist.’ I don’t think they end careers anymore because people don’t have the same pride level about the art.

“Back in the day, it was career-ending because it was based around the art. Nowadays, people don’t care… So many headlines and things going on, they just sweep it under the rug.”

Elsewhere in the interview, Pusha T detailed how he wants his career to be looked at like the Martin Scorsese of street rap.

“I was saying I am like the Martin Scorsese of street raps and that’s how I want to be seen,” he said around the 9-minute mark. “Even just creatively, Scorsese gives you The Departed, Goodfellas and a host of other joints, and you never say, ‘Hey, I want him to make a love story.’ And that’s how I want you to look at me rap-wise.”

While he couldn’t defeat the Hot Ones challenge and there’s still no firm release date on Pusha T’s It’s Not Dry Yet album, fans can expect the anticipated project to arrive in quarter two of 2022.