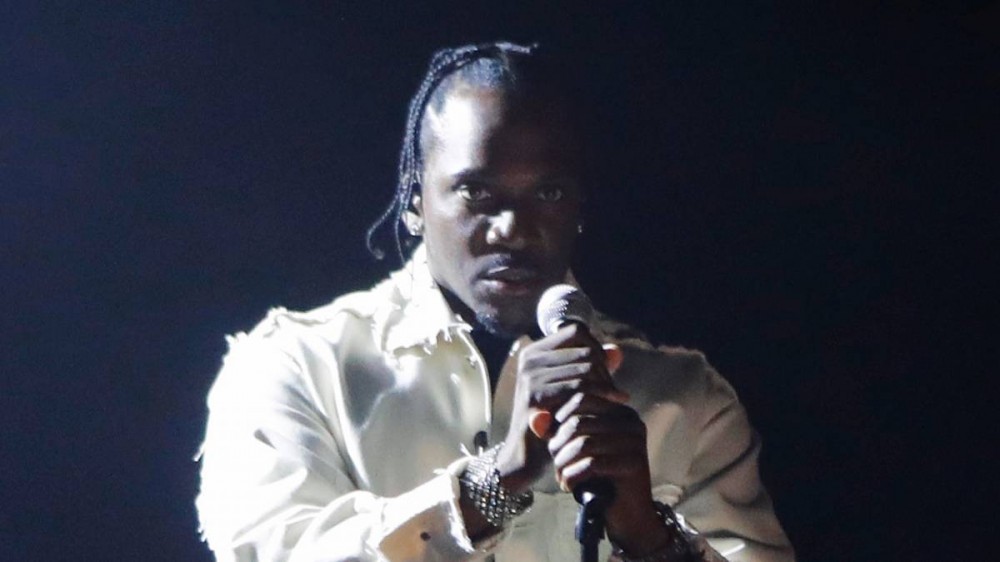 Pusha T has revealed that he’s already hard at work on the follow-up to his acclaimed fourth album It’s Almost Dry.

The Virginia rapper made the revelation in a video response to Spotify, after the streaming platform had asked King Push: “What’s next?”

“I’m working on my new solo album, I’m working on an extremely special project to me right now which I am not going to get into,” Pusha said in a video response shared to Spotify’s Twitter.

The news of a new Pusha album comes shortly after he made a similar claim in an interview with GQ back in May, in which he previewed an unreleased track and told the outlet that work had already begun on a new tape.

“This is a new era for me, for sure,” Push said of the work-in-progress. “Don’t you hear the flows, you hear the tones, you hear the character? Listen, remember what Big sounded like in ’94?…Then he turned to the [smoother] Frank White persona by ’96. By ’97 it was full blown. And by the time the transformation is done [my craft] will be mastered and ready. You’ll have a niche product.”

In other news, some of Pusha T’s old tunes have also been getting attention these past few weeks, particularly by Ukraine’s Ministry of Defense, who used a bar from Pusha T’s 2013 track “Numbers On The Board” to show that the country was holding strong against Vladimir Putin’s Russian offensive.

“I put numbers on the boards,” The Ukraine Ministry of Defense wrote on Twitter alongside a chart detailing their victories over Russia.

Responding to the tweet, King Push retweeted the chart with the caption: “Great taste in music for the win…”