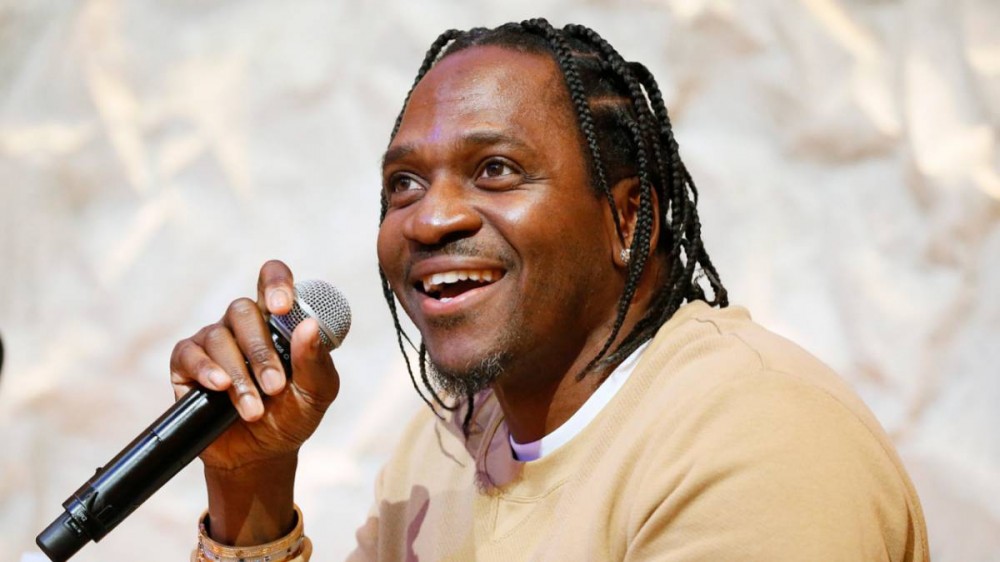 As Pusha T gets ready to drop his long-awaited follow-up to 2018’s Grammy-nominated DAYTONA, the rapper sat down for an interview with Complex and listed off his three favorite cocaine-focused rappers, obviously ranking himself second.

“Hov is first, because he made Reasonable Doubt, and that is the grail of all drug levels, without being all about drugs,” Pusha said. “It spoke more to the lifestyle. Lyrically, I’m going to say that I’m next. And I’ll say Jeezy is third, because I don’t believe there was a stronger moment in time than Trap or Die.”

Pusha isn’t the only rapper to rank himself among the best lyricist to spit bars about drugs. Following the release of Tana Talk 4′s “Ten More Crack Commandments,” Benny The Butcher also ranked himself among the top three spitters to ever speak on the drug trade in his music, but was equally as respectful of Hov and Jeezy’s ranking.

“The best drug rapper of all time?” Benny said when asked to list his choices by XXL. “A lot of people come to mind. Let me give you my top three: me, Hov and Jeezy. That’s my top three. I gotta put myself in there, you know what I’m saying?”

He added, “It’s a lot of dudes, and that genre became big only because that’s the hood’s trade, that’s a black man’s trade. Street corner shit, that’s just what it is. That was our lane that we found to feed ourselves and do what we needed to do.”

Elsewhere in the interview with Complex, Pusha T said the term “coke rap” was a “lazy” way to describe what he does, but said for now he’ll take it since he feels he’s elevated the artform.

“It’s funny, because I come under a lot of scrutiny for the term ‘coke rap’,” he said. “Either they’re knocking it or they’re finding ways to cheapen it. Like, I drop an album, I go through a cycle and by the time the album cycle is done, then it’s back to, ‘Oh, it’s only this, it’s only that.’ And then I watch the same people who shoot down the genre when I’m at it, they’ll sit back. Then, in my absence, it turns into, ‘Oh man, this is great lyricism.’”