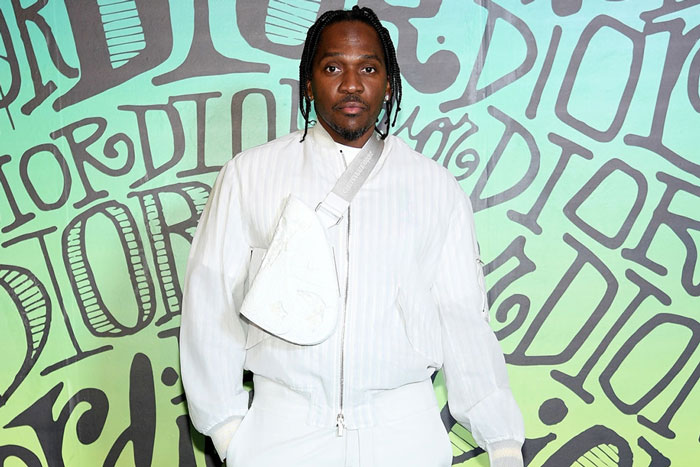 Pusha-T is pulling his “Hunting Season” collaboration with Jadakiss in the wake of Pop Smoke’s death.

The rappers’ new track arrived at streaming services on Friday but went missing shortly after. Now Pusha is revealing that he decided to remove it out of respect for Pop, who was shot and killed Wednesday in the Hollywood Hills.

The song included the lyrics: “I’ve got a couple rappers heads on the wall of my crib” and “When I think think of all these rappers, it’s huntin’ season.”

Taking to Instagram, Push explained his reasoning. “‘Hunting Season’ was a request that IcePick Jay (RIP) always had and in light of his death me and Kiss made an incredible song,” he said. “With that being said, the whole concept of ‘Hunting Season’ and the hypothetical ideas of ‘killing rappers’ isn’t setting well with me while mourning the recent death of Popsmoke. Rest in Peace POP and condolences to his family.”

Pusha-T and Pop Smoke shared the same manager. “All love and utmost respect to @jadakiss and the memory of my good friend @icepicjay again RIP @realpopsmoke and condolences to the family…” Push captioned his post.

His announcement received support from friends including Bun B. “Grown man shit,” the Houston rapper wrote in the comments.

It’s unclear if “Hunting Season” will end up on Jadakiss’ new album Ignatius, which drops Feb. 28. The album is named after Jadakiss’ manager and longtime friend Ignatius “Icepick Jay” Jackson, who died in 2017.