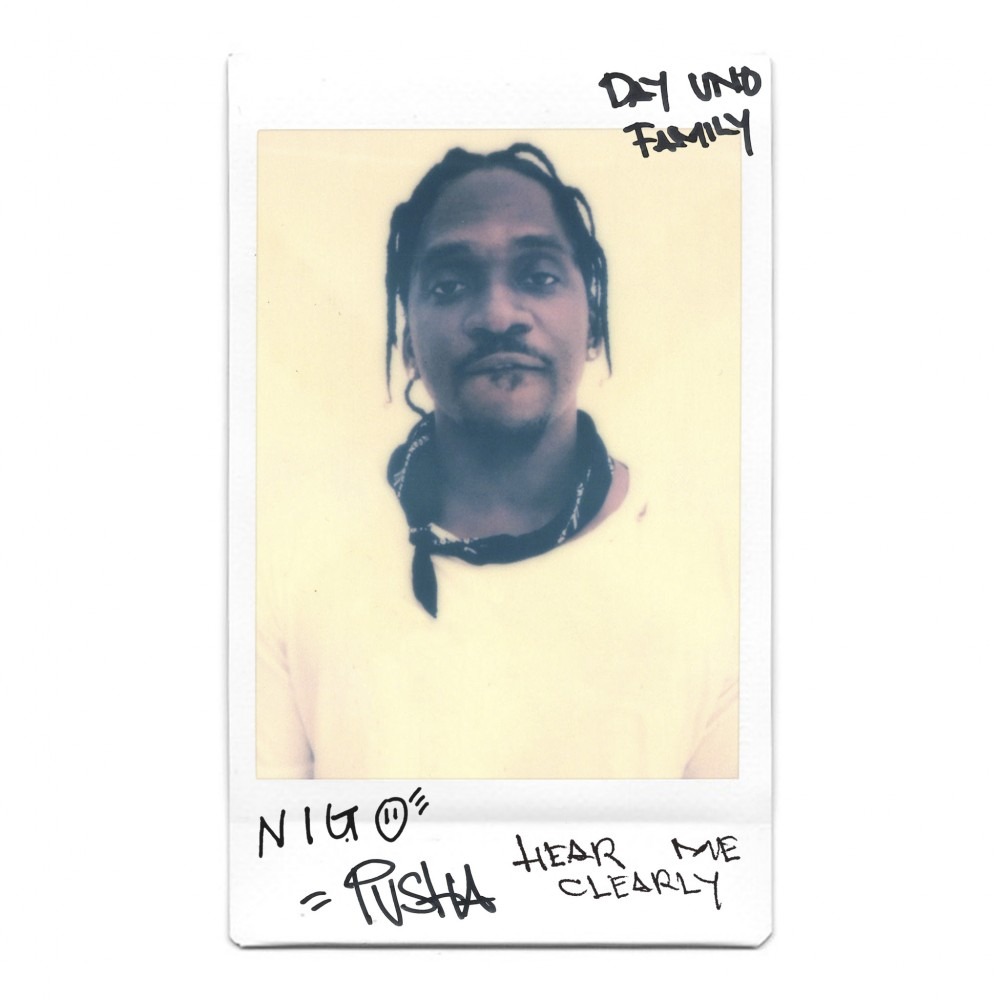 In case Pusha T’s “Diet Coke” left you wanting more, he has returned with a new single “Hear Me Clearly.” The new single features Nigo, King Push’s longtime friend, and collaborator, and will be found on Nigo’s forthcoming album titled I Know Nigo.

Nigo, a Japanese cultural and fashion star, has already released two critically lauded songs off the highly anticipated album: “Want It Bad” with Kid Cudi and “Arya” with A$AP Rocky. The album, which will be released on March 25th, is executive-produced by NIGO and features Pharrell as one of the executive producers. Nigo’s first musical body of work in nearly two decades will be I Know Nigo.