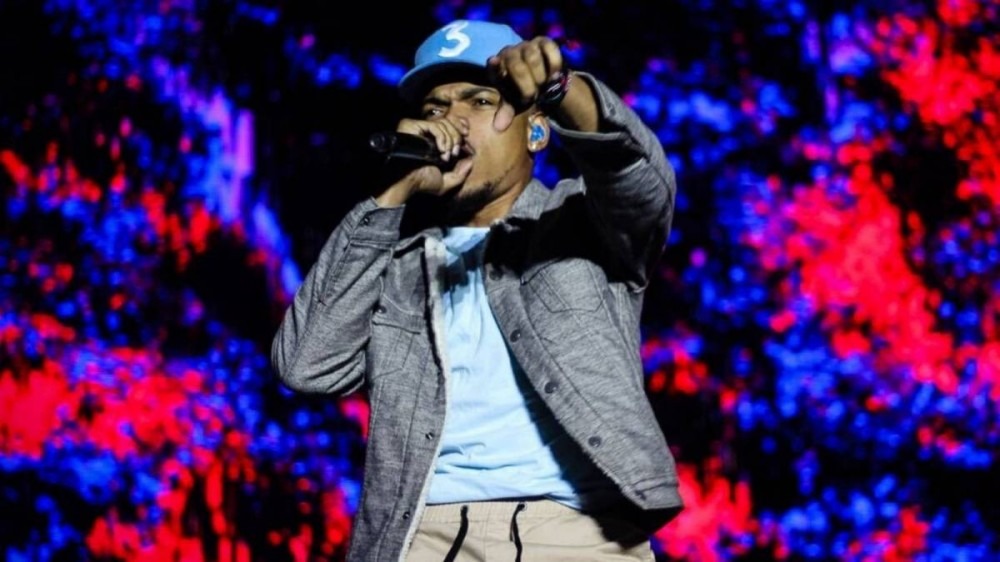 Gonzales, TX – Music fans may want to begin planning a trip to Texas in July for Float Fest.

The 2022 rendition of the festival is the first event since previous COVID-19-related cancelations and the 2020 Save Our Stages virtual festival that featured performances from artists such as YG, G-Eazy and Macklemore, among others.

Float Fest attendees will likely be among some of the first festival-goers to be treated to live performances of new music from the upcoming albums of Chance The Rapper and Pusha T, who have both announced new albums to start 2022.

Like King Push, who has revealed few details about his upcoming album, aside from releasing his Kanye West-assisted “Diet Coke” single and assuring fans it will be released in the next two to three months in February, Chance The Rapper has been providing cryptic updates about his forthcoming release.

After tweeting a photo of himself in the booth, indicating the arrival of new music in March, Chance The Rapper further hinted at his return by posting a snippet of an unreleased track featuring Vic Mensa on March 1.