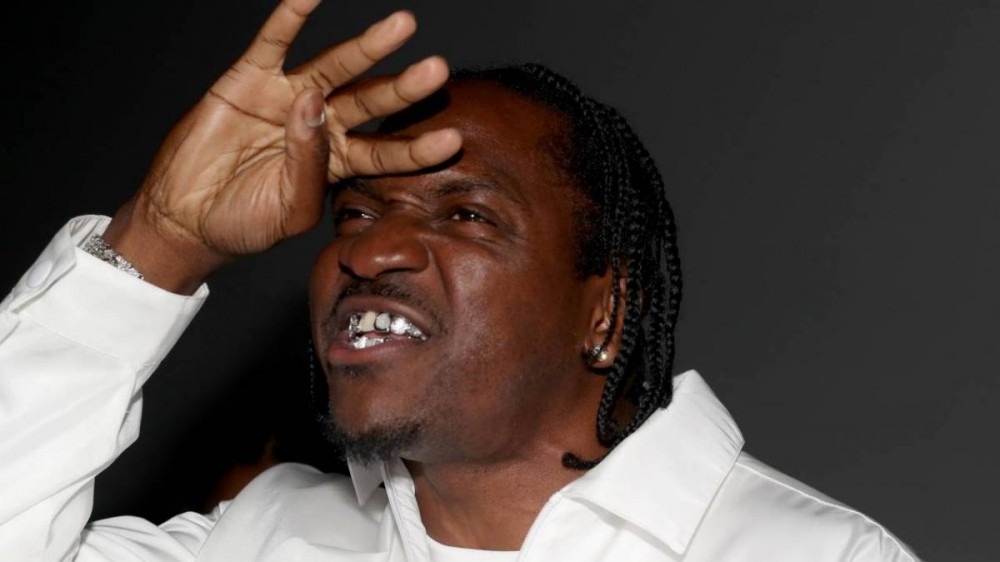 It appears Pusha T spends hours working out on the tennis court much like he spends seemingly endless hours in the studio recording.

On Saturday (August 27), a video of the “Brambleton” rapper painstakingly working on his return swing form with what appears to be a tennis coach surfaced on Instagram. The voice of the instructor can be overheard offering Pusha T positive encouragement as he nails back-to-back return serves with good looking form. “There you go, you’re getting it,” the voice off-camera says.

When Instagram users got a hold of the clip, comments flooded the post as fans began to highlight the lyrical double-entendres Pusha T has delivered in the past, which could be perceived as hints of his passion for tennis. “He already told y’all he loves to serve,” one user wrote in the comment section stamped with a snowflake and tennis ball emoji.

One fan even highlighted how Pusha T snuck in a tennis-themed bar into his chart-topping It’s Almost Dry project, which he has proclaimed as album of the year on multiple occasions.

Aside from his personal push into the sport of tennis, Push recently aligned with the NFL earlier this month as he starred in a commercial alongside rappers such as Lil Wayne and Saweetie to help kick off the upcoming 2022-2023 NFL season. Hip Hop fans appeared to be surprised by the commercial due to the fact King Push and Wayne have been beefing since the pair linked up for the Clipse’s 2002 track “What Happened To That Boy.”

Check out the full promo video below.