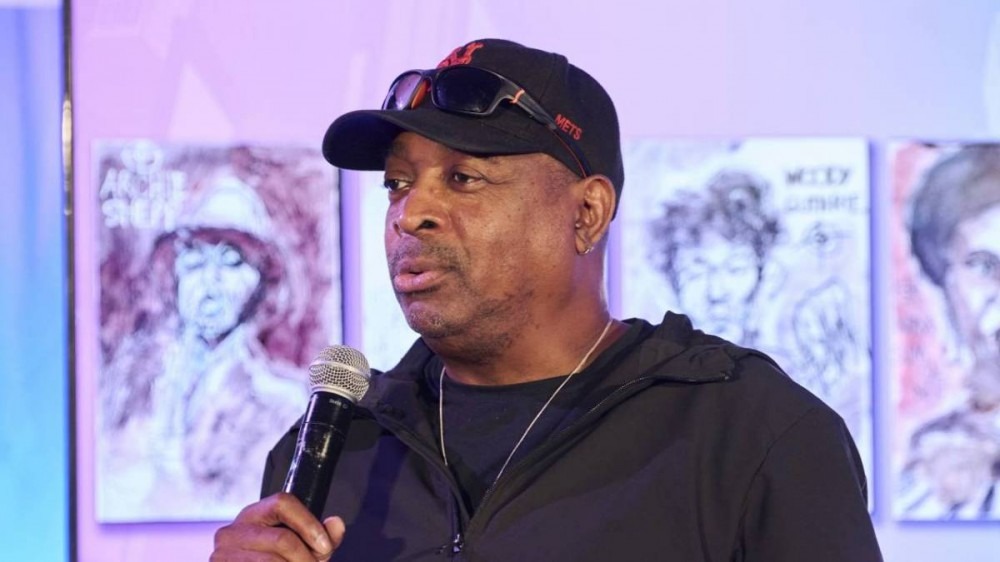 Public Enemy‘s Chuck D has sold off a large portion of his decorated catalog for an undisclosed fee.

First reported by Rolling Stone on Tuesday (September 13), the deal was agreed to with Reach Music and includes Chuck D’s full songwriting share of royalties and half of his “copyright interest” as the publisher. With the deal, he’ll still keep half of the interest in his publishing royalties.

“Doing this deal was the right timing for a forward and logical evolution of [their] business together in an ever-changing industry,” he told RS. “Reach has always been ahead of the curve on establishing respect for the Hip Hop genre songwriting and publishing-wise, and they will continue taking care of my works.”

The deal spans more than 300 tracks bearing Chuck D and Public Enemy’s namesake from 1987 through 2012, including acclaimed PE albums It Takes a Nation of Millions to Hold Us Back and Fear of a Black Planet. The 62-year-old rapper has been in business with Reach Music for over two decades.

“I’m so grateful to Chuck for our business together as his music publisher throughout these many decades,” Reach Music president Michael Closter said. “There’s no one more consequential in the world of Hip Hop than Chuck D, and he has written iconic and impactful songs that will forever be a part of music history.

“The team at Reach will continue working hard to protect these works while also introducing them to new generations to come.”

Last month, Chuck D made a surprise appearance during the Anthrax and Hatebreed show at the Coney Island Amphitheater.

The two music titans performed “Bring The Noise,” their collaboration from the 1991 Anthrax album Attack of the Killer B’s.

Anthrax singer Scott Ian asked the crowd if they could “bring the noise,” and shortly after Chuck D popped up out of nowhere and delivered his verses.