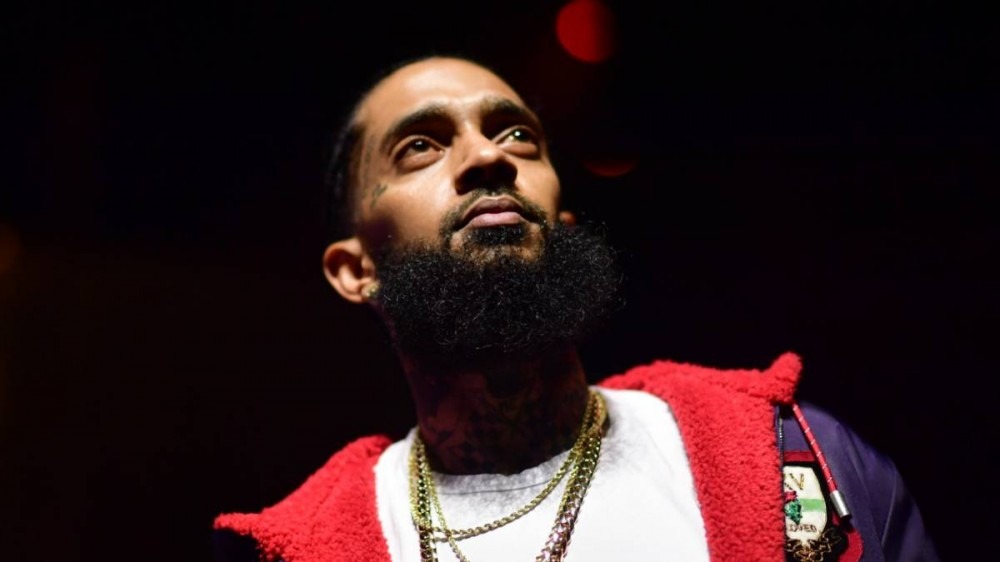 Los Angeles, CA – Nipsey Hussle’s murder trial got underway on Wednesday (June 15), over three years after his death. Eric Holder, the man accused of gunning down the prolific Los Angeles rapper/activist, is charged with one count of murder, two counts of attempted murder and one count of possession of a firearm by a felon.

During the hearing, Deputy District Attorney John McKinney alleged Holder gunned down Nipsey in a Crenshaw parking lot, walked over to his bullet-riddled body and kicked him in the head. McKinney then told the jurors Holder said to Nipsey, “You’re through,” to which Nip replied, “You got me.” He later revealed a bullet had actually “transected” Nipsey’s spine, meaning even if he had survived, he would’ve been paralyzed for the rest of his life.

According to the Los Angeles Times, L.A. County Deputy Public Defender Aaron Jansen admitted, yes, his client had killed Nipsey but argued it was “a crime of passion” rather than premeditated murder.

McKinney also told jurors to “expect much of the case to center on gang culture and the issues of ‘snitching’ and ‘respect.’” As he noted in 2019, “Apparently, the conversation had something to do with [Hussle] telling Mr. Holder that word on the street was that Mr. Holder was snitching.”

“Respect is everything. Reputation is everything,” he said Wednesday. “It’s a different play on respect than you’re used to. It’s kind of a perverse definition of respect … a lot of blood has been shed, not only in that gang, but in gangs across the county, over this concept of respect.”

Nipsey never shied from his gang affiliation and would routinely mention his Rollin 60s affiliation in his music. Holder faces a de facto life sentence if convicted but under state law, he would eventually be eligible for parole. He’s currently being held in solitary confinement at Los Angeles County Jail. His bail has been set at over $6.5 million.