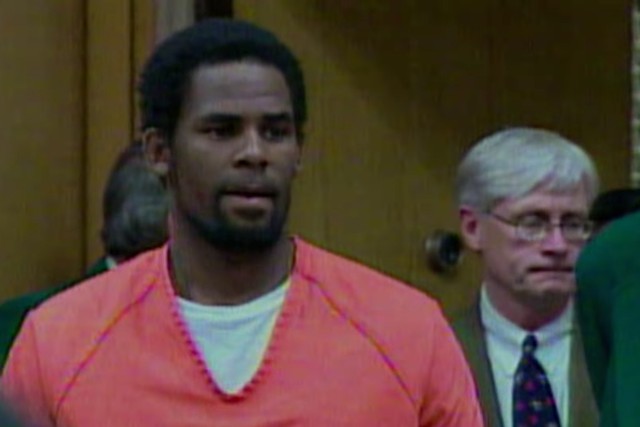 Yesterday the prosecution rested their case against the disgraced singer.  The jury has heard from more than 20 government witnesses since the beginning of the trial. They included four women who said they were sexually abused by the 55-year-old, as minors decades ago.

Today, defense attorneys are expected to begin calling witnesses to the stand.  The first couple of weeks involved testimony from two women who told the jury that the R&B music star had sex with underage girls and videotaped it.

Kelly is charged with child pornography, obstruction of justice, and the enticement of minors into criminal sexual activity.

The “Bump and Grind” performer is already serving a 30-year prison sentence for his racketeering conviction last year in New York.