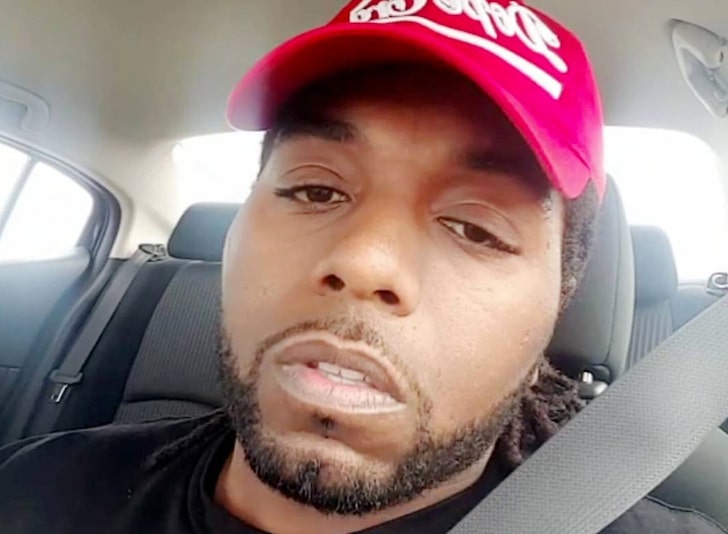 Bay Area producer Traxamillion has died. He was best known for the work he contributed to the hyphy movement.

Traxamillion’s death was first reported by Thizzler On The Roof citing his death as a huge loss for Northern California.

“Rest In Peace @traxamillion The San Jose producer who helped create the “Hyphy” sound passed away today,” The Thizzler wrote. “This is a huge loss for Northern California We send our condolences to his family & loved ones. #RIPTraxamillion.”

There has been no cause of death reported. In his career, Traxamillion produced for E-40, Keak Da Sneak, The Pack, Mistah F.A.B. and more.

He passed away at 43 years old.