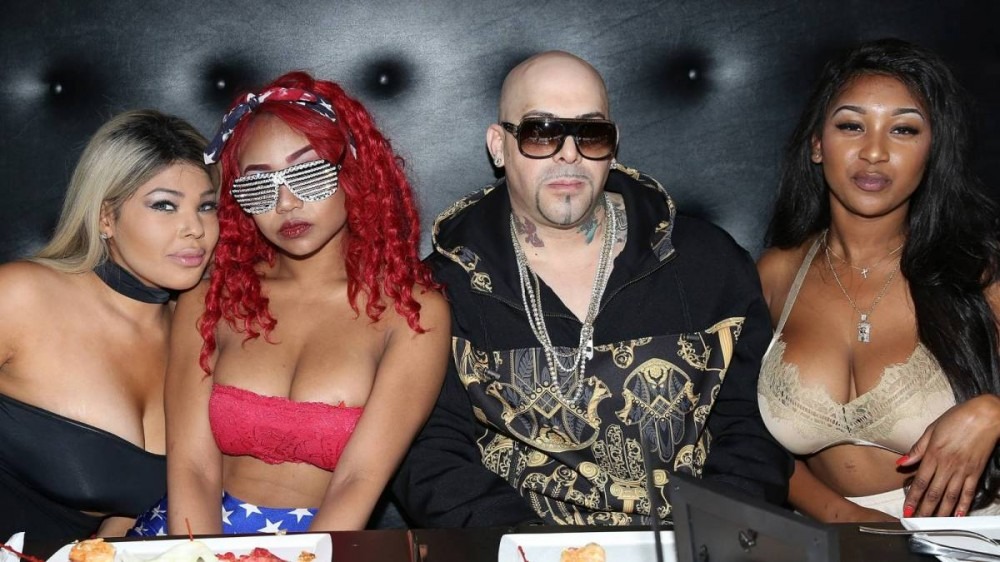 Las Vegas, NV – Producer Mally Mall’s incredibly indulgent lifestyle caught up with him in May when he was sentenced to 33 months in prison for running a high-end prostitution service based out of Las Vegas.

He attempted to get the court to delay his sentence over health concerns, but a judge said he failed to articulate any reason why his health condition couldn’t be adequately treated while behind bars. Consequently, Mally was forced to check himself into the Federal Correctional Institution in Sheridan, Oregon on August 13. But his legal challenges continue to grow worse.

According to 8 News Las Vegas, Mally Mall has filed for bankruptcy. A document filed in U.S. Bankruptcy Court for the District of Nevada last month listed Mally Mall’s current monthly income for the year at more than $333,000. The documents claimed his expenses, including a nearly $12,000 monthly mortgage, put him in the red.

He’s also being sued by alleged victim Angela Williams who alleges the State of Nevada is complicit in the crime. They allege state officials perpetuate sex trafficking, explaining prostitution is illegal in Clark County, but escort services are legal. Federal prosecutors say Mally used escort services as a front for prostitution between 2002 and 2014.

“33 months is a sweetheart deal for all of the victims and all of the trauma that they faced through his years of racketeering, sex trafficking across America hundreds of women,” Williams said. “I just wish that these big, platinum-winning artists, award-winning artists would just stand up with our community and start a war against sex trafficking.”

The 44-year-old is one of the artists featured in WEtv’s forthcoming series, Marriage Boot Camp: The Hip Hop Edition, which debuts on Thursday (October 7).