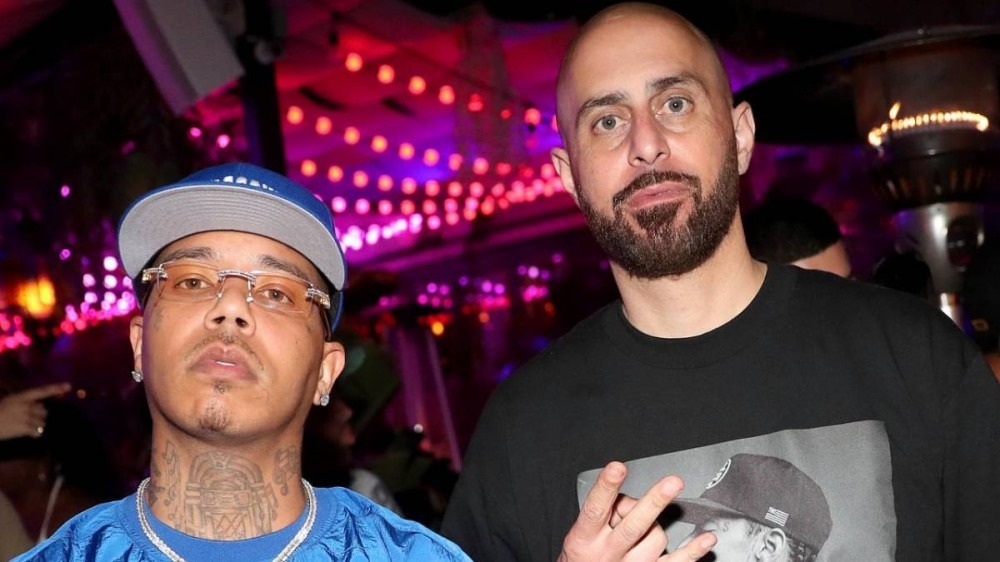 Nine billion streams into his decorated career, Hitmaka continues to level up. Formerly known as Yung Berg, Hitmaka will be tapping into his executive side in a new partnership deal with EMPIRE, which named him Vice President of A&R at the distribution company/record label on Wednesday (September 22).

For his first move with EMPIRE’s backing, Hitmaka unleashed a sultry collaboration between Ty Dolla $ign and Queen Naija titled “Quickie.” The Hakeem-directed accompanying visual finds Hitmaka wooing a waitress and bringing her home for a steamy night.

“The song came together organically. Me and my partner Chrishan cooked up the demo and were in Miami with Ty Dolla $ign,” Hitmaka explained of the track in a statement. “Shortly after we sent it to Queen Naija, and it really came together. It’s about wanting to be with someone but not having all the time needed so let’s make the best of these moments.”

EMPIRE CEO Ghazi is ecstatic to bring Hitmaka’s expertise into the fold as part of the team.

“Hitmaka is one of the best in the game,” Ghazi added. “We’re lucky to have him on the home team at EMPIRE – inspiring and creating with our artists and delivering top quality music of his own. We’re already off to the races with several of Hit’s records charting and have more on the way.”

Watch the “Quickie” video below.