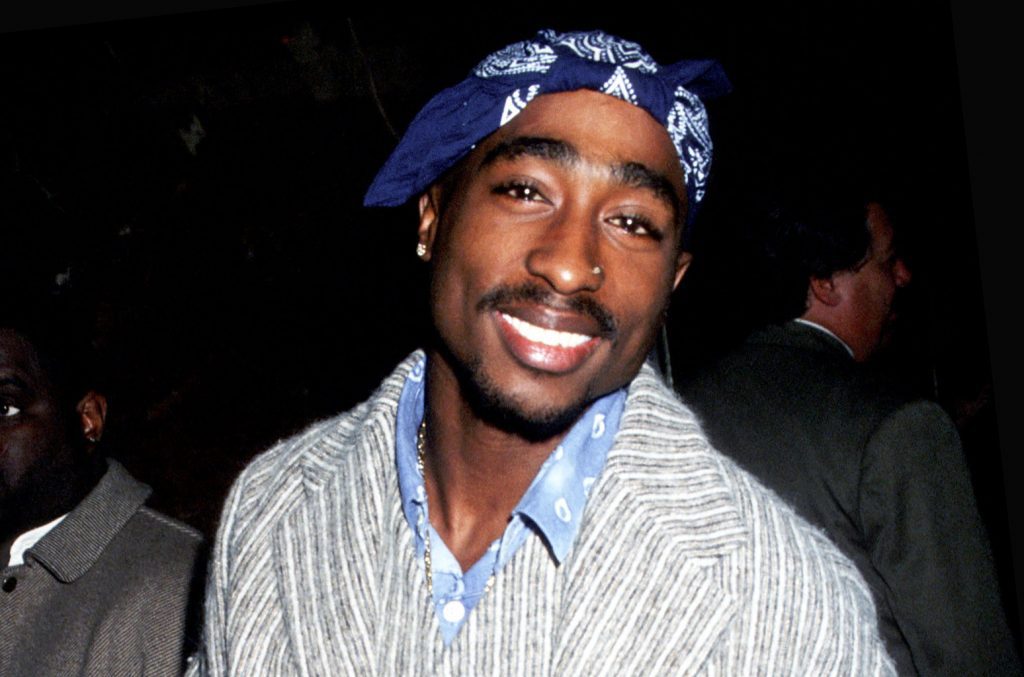 FX has announced a new docuseries titled “Dear Mama,” which will be available on Hulu in early 2023. The series is a deeply personal and illuminating exploration of the relationship between musician Tupac Shakur and his mother, Afeni Shakur, a Black Panther. The show delves into their personal and historical significance, as well as their struggles, including Afeni’s battle with drug addiction.

The series is named after Tupac’s 1995 hit song, which pays tribute to his mother and her hardships in raising him. The song also addresses her struggle with drug addictions, which led to hardships in both of their lives. Tupac was tragically killed in a drive-by shooting in Las Vegas in 1996, only the year after releasing Dear Mama, and Afeni Shakur passed away in 2016 after carrying on his legacy for all these years.

From award-winning director Allen Hughes comes FX’s doc event Dear Mama, a deeply personal 5-part series that defies the conventions of traditional documentary storytelling to share an illuminating saga of mother and son, Afeni and Tupac Shakur. Their story chronicles the possibilities and contradictions of the U.S. from a time of revolutionary fervor to Hip Hop culture’s most ostentatious decade. Dear Mama is a doc series created by filmmaker Allen Hughes, director on the films Menace II Society, Dead Presidents, From Hell, The Book of Eli, Broken City, and the HBO series “The Defiant Ones” previously, plus the doc American Pimp and numerous other music videos. Made by FX Networks. Producer credits are not finalized yet.

The series originally premiered at the 2022 Toronto Film Festival earlier this year and has been praised for its emotional and powerful storytelling. The docuseries provides an in-depth look into the life of Tupac and Afeni, and their impact on American culture and history. It’s a must-watch for fans of Tupac’s music and anyone interested in the history of Hip-Hop culture.

FX will release the Dear Mama doc series streaming sometime in early 2023, and fans have been eagerly waiting for the release. With a powerful story and an award-winning director, this docuseries is sure to be a hit. So, mark your calendars and stay tuned for an exact release date for this highly-anticipated show.