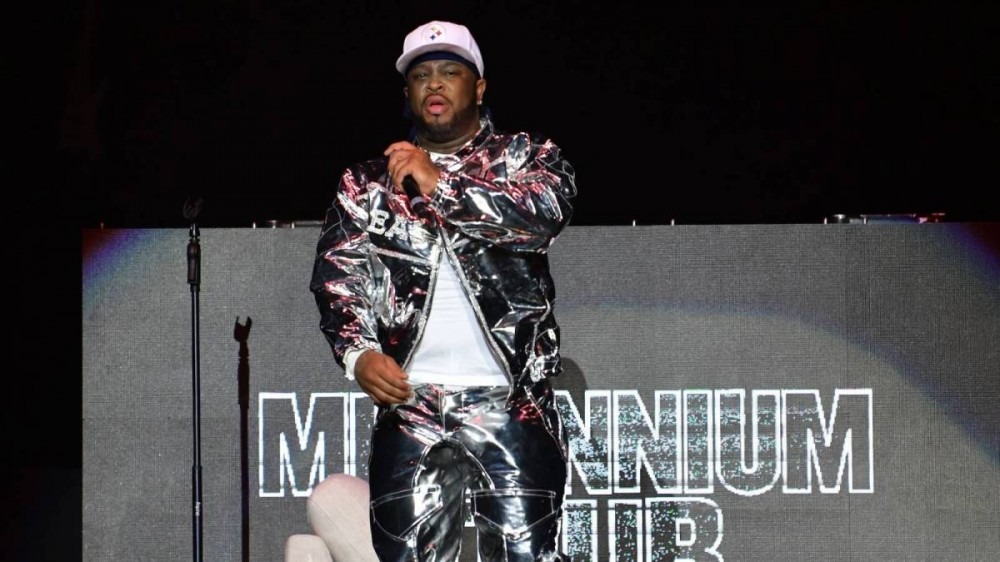 Pleasure P has had a fair share of issues to deal with in Pretty Ricky, but it looks like he has even bigger problems surfacing with his family.

On Wednesday (November 10), the Miami Herald reported the Broward Sheriff’s Office has named Pleasure’s son, Marcus Ramone Cooper Jr., 17, a suspect in the murder of a 24-year-old man in Miami.

The sheriff’s office believes Cooper Jr. shot and killed Tyron Arthus on October 8. Cooper was riding in a car with Arthus around 1:30 a.m. heading east on I-595 in Miami. The son of the R&B singer told Arthus to get out of the vehicle before shooting him several times and leaving him on the highway.

Detectives working on the case received an arrest warrant from a Broward County judge on November 1 on a charge of first-degree premeditated murder with a firearm. Pleasure P took to his Instagram Story to defend his son from the allegations and protect him from the media’s backlash.

“So let me ask ya’ll this right, since he’s such a fugitive, a 17-year-old boy, tag the lead detective from BSO and tell him to get on live with my right now,” he said. “Since they tried to make my son be something he’s not. Innocent until proven guilty.”

Pleasure P is currently on the 2021 Millenium Tour with Pretty Ricky and is hitting stages all over the country alongside Bow Wow, Omarion, Ying Yang Twins, Ashant, Soulja Boy and more.