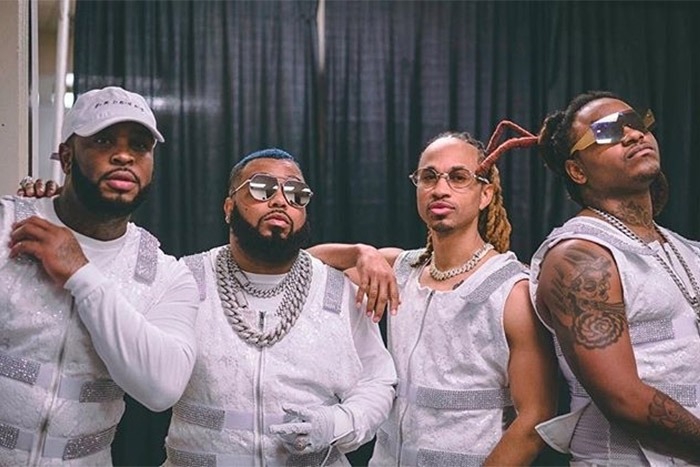 Pretty Ricky is back.

The R&B boy band returns with their first new music in nearly three years. The group—comprised of Pleasure P, Baby Blue Whoaaaa, Spectacular, and Slick’em, cater to the ladies on “Body.” The sensual baby-making jam is a throwback to ’90s R&B, with a sample of LSG’s “My Body.” The fellas get back to doing what they do best, making the ladies swoon with their sultry bedroom come-ons.

“My kisses massage your legs, girl / Then I rock my way all over your body / Leading you to the bed / That’s where I lay you down,” they sing.

Pretty Ricky will join Omarion and Bow Wow on the “Millennium Tour 2020,” which kicks off on Feb. 29. The nationwide trek also features other artists who dominated the charts in the early 2000s including Soulja Boy, Lloyd, Ying Yang Twins, and Sammie.

“Body” marks the first new music from Pretty Ricky since 2017’s “Good Girlz” single. The group behind hits like “Grind With Me” and “On the Hotline” hasn’t released a new project since their self-titled album in 2009.