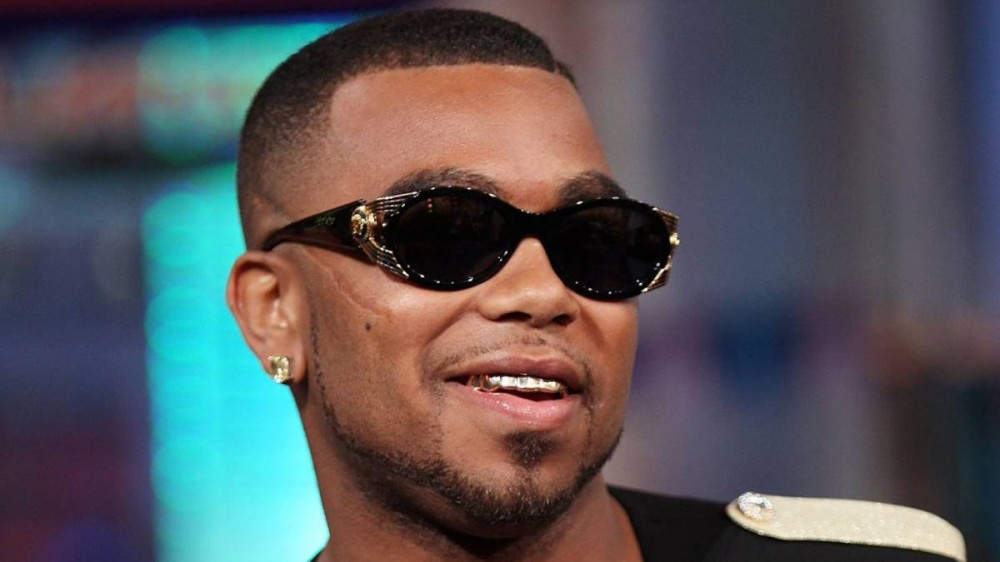 Pretty Ricky’s Baby Blue is expected to face some time behind bars. According to The Shade Room, the rapper is set to plead guilty to his alleged involvement in a PPP loan scam for more than $24 million, after he was hit with charges for wire fraud, bank fraud and conspiracy to commit wire fraud.

Despite the pending prison time, Baby Blue told Hollywood Unlocked he expects to return a star and use his incarceration to work out — just like Gucci Mane’s body transformation.

“I ain’t tripping,” he said. “When I get out, Ima be ripped up like Gucci Mane! And I’ma be one of the hottest rappers in the world! My new single, ‘Up Again’ drop Friday! I’m talking bout them fuck n-ggas who TRIED to rob me but ain’t get SHIT!”

He added, “Thankful to be Alive! All glory to God! Love my fans, family and friends for sticking with a n-gga through everything! All them prayers definitely saved my life! Only thing ima really miss is time away from my kids. I just had a baby boy this year and Ima miss his little giggles for sure!”

Baby Blue is reportedly set to appear before U.S. District Judge Marcia Cooke on June 9 and expected to enter a guilty plea to at least one federal offense in the case.

The news adds to an already rough year for the Pretty Ricky member. In April, Baby Blue was reportedly hospitalized and in critical condition after two armed robbers approached him at a Florida bowling alley. He reportedly attempted to stop the robbery while hosting a release party for his “Jerry Rice” single.

Just one day after the incident, he tweeted, “Thank you everyone for your thoughts and prayers. I’m still in ICU but I’m on the road to recovery. The bullet traveled through my lungs and is in stuck in my back. I have to learn to breathe & walk again. I have a great medical team here at the hospital. God Got Me. Love, Blue.”

He was seen at the club a short time later.

Listen to his new single “Up Again” below.