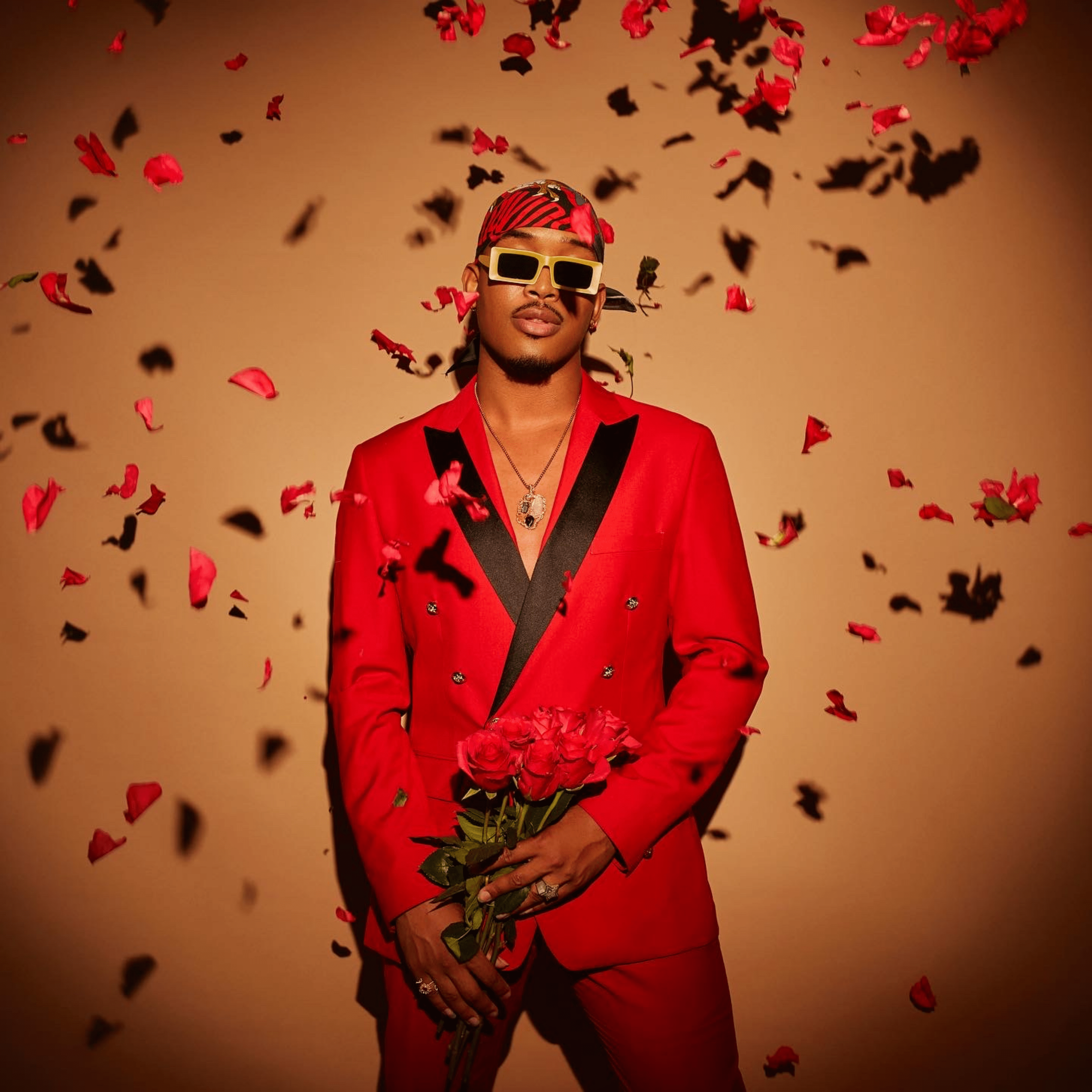 Emerging hip-hop artist ROB TAYLOR shares a new single, another smooth and chill composition called “UNOGOOD”. The artist demonstrates all of his talent, rapping with ease and commanding all attention immediately. The infectious playfulness in ROB TAYLOR’s voice quickly travels to reach his audience and a good time is guaranteed.

The artist had always had a love for music and began performing at local venues and events at the age of 16. Along with his friends, ROB partnered with UW-Milwaukee, Marquette and Planned Parenthood to host their events on their campuses which led them to help sell out and open up for J. Cole at The Rave in October 2011. Continuing his path, the artist dropped his debut mixtape Actions Speak Louder in 2018, followed by numerous singles afterwards.

With thousands upon thousands of streams and popular singles like “Wassup”, “Checklist”, and “The Winner”, ROB TAYLOR is surely rising among the ranks. Determined and hard working, the artist puts heart and soul into his art and the audience knows it. He creates beautiful songs that seem fun and flirty on the surface but have deep and profound meaning which guarantees the loyalty of his fans.

“UNOGOOD” is another brilliant song that delights the listener with a thoughtful message and exceptional rapping. We hope to hear more of ROB TAYLOR’s music soon!